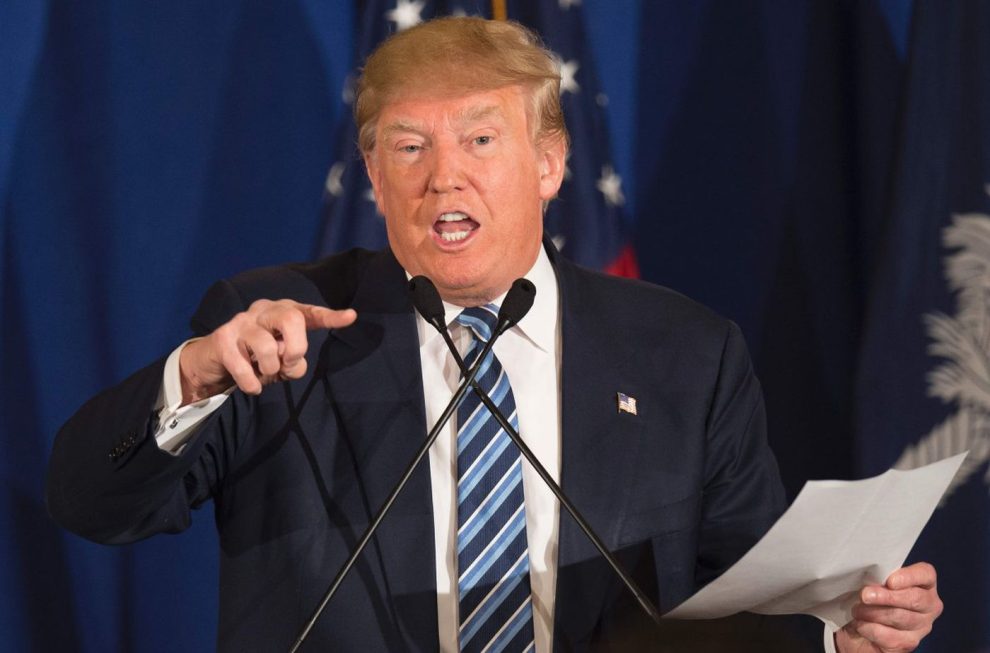 The pursuit of Donald Trump continues apace by those who fancy themselves as Never Trump. Per RedState’s Sunday prior reporting, Adam Kinzinger recently did the one thing that makes him feel relevant by appearing on Meet the Press.

What followed was a ridiculous diatribe accusing Republicans of hypocrisy for wanting Hillary Clinton charged but not Donald Trump regarding the handling of classified information. Putting aside that Trump was president and had the power of declassification, do you see how the game works? The rules get changed in order to protect a Democrat, but instead of abiding by that new standard, Republicans are expected to play under the old rules.

Yeah, that’s not how any of this works. It is not hypocritical to want the law applied evenly, and while Clinton should have been charged, she wasn’t and that changed things. Trump should not be held to some arbitrary, “orange man bad” standard when it comes to enforcement of the law.

No worries, though, Kinzinger has an answer to that as well: Just create new laws to get Trump with.

Kinzinger: "The hypocrisy of folks in my party that spent years chanting 'lock her up' about Hillary Clinton … now out there defending a man who very clearly did not take the national security of the US to heart." pic.twitter.com/djKLh3xkDf

Perhaps Kinzinger should take a look at Article I, Section 9 of the Constitution of the United States because there’s a prohibition on ex post facto laws regarding criminal cases. Congress can’t pass a law that retroactively punishes Trump or anyone else for something that wasn’t previously illegal. Kinzinger is probably vapid enough that he didn’t realize that when he made his comment, but I’m not sure that’s even the most important thing here.

Rather, the most important thing here is that Kinzinger would even have that urge in the first place. Does he want the US to become a banana republic? Because that’s how it becomes a banana republic, and indeed, if there is no legal precedent or provision to charge Trump with whatever fantasies the January 6th committee comes up with, the idea of creating one out of thin air is outright tyrannical. Injustices across history have been littered with delusional, self-righteous individuals who felt they could cross lines for the “greater good,” and Kinzinger is firmly in that place.

As to the notion that the DOJ is “very convinced” it can prosecute Trump under existing law, I’m not seeing much evidence of that. Are they going to break the Hillary Clinton precedent and go after the former president on the handling of classified materials? Because if they do that, there will be no going back for the department’s credibility. It would represent the starkest, most in-your-face example of our two-tiered justice system in American history. Is that a path they really want to go down? I guess we’ll find out.

I’m not sure that’s what Kinzinger is talking about, though, given his mention of a supposed “coup,” another term he apparently can’t define. Like the rest of the members of the January 6th committee, he has become completely deranged amid the effuse praise slathered on by a press thirsty to take down Trump. The former president did not break any laws by telling people to peacefully protest. There are no laws that would see him charged for not “acting quickly enough” or whatever else the committee is suggesting these days.

What Kinzinger is illustrating isn’t just dumb and illegal, it’s dark. The place these zealots are trying to go in their pursuit to punish a political enemy is dangerous and it’s going to tear the country apart.