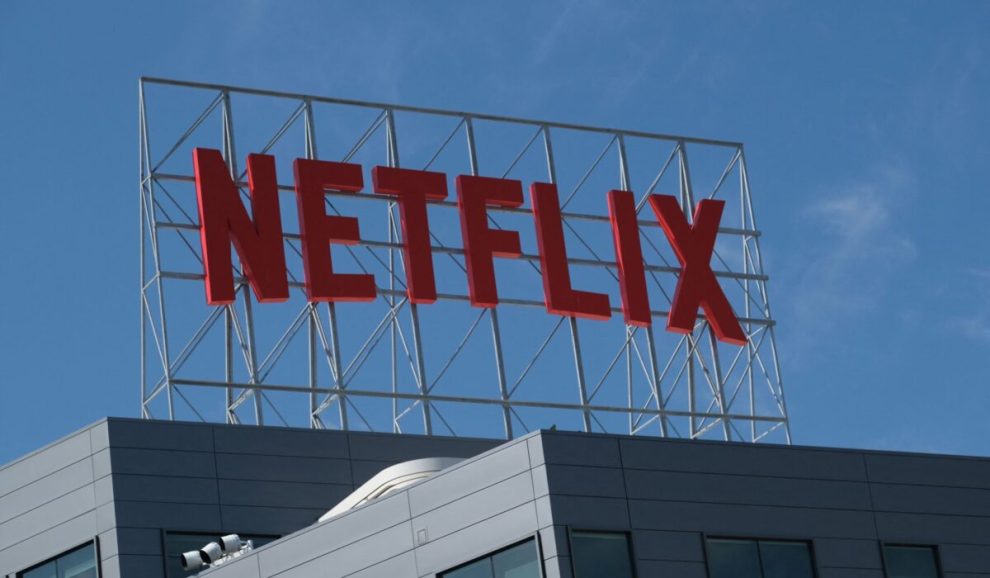 Netflix made another major cut to its staff Thursday, laying off 300 employees as the streaming company reels from hundreds of thousands of lost subscriptions.

Most of those losing their jobs will be in the U.S. and from multiple different departments within the company, according to a report from Variety.

“Today we sadly let go of around 300 employees,” a Netflix spokesperson told the outlet. “While we continue to invest significantly in the business, we made these adjustments so that our costs are growing in line with our slower revenue growth. We are so grateful for everything they have done for Netflix and are working hard to support them through this difficult transition.”

Variety noted that this is the second mass layoff at the company in as many months. Netflix, which has roughly 11,000 staffers worldwide, laid off 150 employees and dozens of part-time and contract workers in May.

The cuts at the streaming giant come following dismal reports showing Netflix lost 200,000 subscribers in the first quarter of 2022 and is expecting 2 million more to end their subscriptions in the second quarter. The major subscription losses dealt a blow to the company’s stock, which lost roughly 70% of its value.

In response to the subscription losses, Netflix reportedly looked to fast-track ad-supported content, according to a May report in The New York Times.

“Executives said they were aiming to introduce an ad-supported, lower-priced subscription tier in the last three months of the year, quicker than originally indicated,” the Times wrote.

Many of the company’s competitors offer cheaper streaming options that earn revenue through ads. Netflix co-CEO Reed Hastings told investors that Netflix would be introducing a similar offering “over the next year or two,” but now an internal memo appears to indicate that the change could happen by the end of this year instead, The Daily Wire previously reported.

The surprising internal revelation came after Netflix had promised subscribers for years it would never run ads on the platform, but more competition from streaming services like Disney, Paramount, Peacock, and others has seemingly caused Netflix executives to reevaluate their strategy.

“With more new platforms for customers to choose from, and splashy and high-budget titles popping up on those services, increased pressure has been put on Netflix to attract and retain subscribers as it’s been losing valuable library content to companies bringing their content back home for their own streamers,” Variety added.