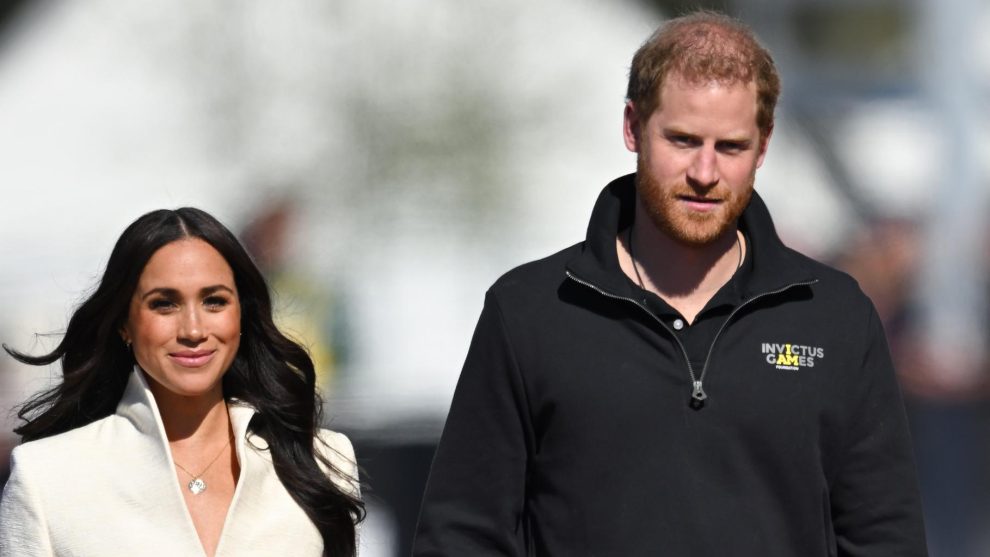 As subscribers continue to flee in droves, the left-wing Netflix is taking an axe to its original programming development in an effort to rein in spending. The newest casualty: Meghan Markle and Prince Harry, whose planned animated series has reportedly been cancelled.

Netflix has dropped Pearl, the working title of the animated series that was created by Meghan Markle through Archewell Productions, the company the Duchess of Sussex and Prince Harry set up at Netflix last year, according to a report from Deadline.

Pearl, about a 12-year-old girl who meets influential women throughout history, was reportedly still in the development stage. Insiders at the streamer told Deadline that other projects in Archewell’s deal with Netflix could still see the light of day, including the upcoming documentary series Heart of Invictus.

The cancellations come after Netflix shocked Wall Street, reporting a loss of 200,000 subscribers during the first quarter and an expected loss of a whopping 2 million more subscribers in the months ahead. The news has sent Netflix shares into a nosedive, dropping more than 40 percent.

At a recent internal meeting, co-CEO Reed Hastings outlined new austerity measures designed to rein in the company’s famously spendthrift ways, with a focus on “quality” over quantity. In some cases, budgets on new shows will be cut by as much as 25 percent.