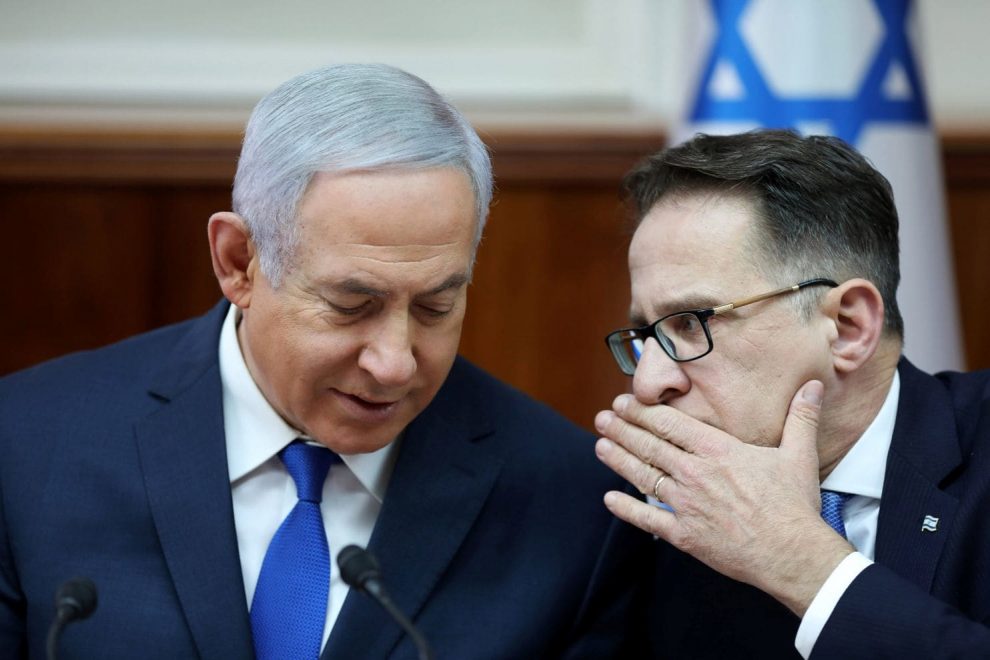 Netanyahu is accused of providing regulatory concessions to Shaul Elovitch, the controlling shareholder of Bezeq telecommunications, in exchange for favorable coverage from Bezeq’s news website, Walla. The charge: Bribery and breach of trust.

In Case 1000, in which the prime minister is alleged to have accepted gifts from wealthy business figures in return for political favors, the charges are fraud and breach of trust.

See also  Buttigieg on Nationwide Formula Shortage: ‘Government Does Not Make Baby Formula’
→ What are your thoughts? ←
Scroll down to leave a comment: