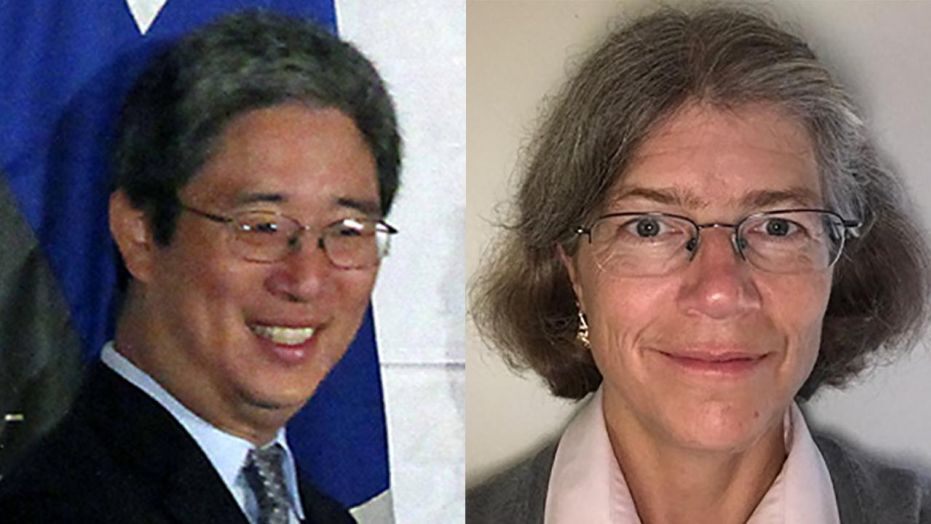 Nellie Ohr, the wife of Justice Department official Bruce Ohr, told her husband she was deleting emails sent from his government account.

The revelation comes as both Ohrs remain under intense scrutiny for their ties to Fusion GPS and British ex-spy Christopher Steele, the author of the anti-Trump dossier that was used to obtain warrants to wiretap a member of President Trump’s 2016 campaign.

Conservative watchdog group Judicial Watch obtained a series of April 2016 emails from a Freedom of Information Act lawsuit against the Justice Department that show a correspondence between the Ohrs, an aide to Bruce Ohr named Lisa Holtyn, and Stefan Bress, a first secretary at the German Embassy.

They discussed setting up a dinner for the German delegation as well as a meeting to discuss Russian organized crime. Included in a proposed agenda is the “Impact of Russian influence operations in Europe (‘PsyOps/InfoWar’).”

Marijuana Arrests Plunged Last Year, Reflecting the Impact of Legalization Meghan McCain: My Family and the Trumps Are in a ‘Blood Feud at This Point’ California Law Requires Gender-Neutral Area in Some Stores

On April 20, responding to the email thread with the subject line, “Analyst Russian Organized Crime – April 2016,” came the email from Nellie Ohr about deleting the emails. “Thanks! I’m deleting these emails now,” she said.

Bruce Ohr was an associate deputy attorney general and director of the Organized Crime Drug Enforcement Task Force while his wife Nellie was an independent contractor and Russia specialist.

Emails previously released by Judicial Watch show Bruce Ohr acting as an unofficial back channel between the FBI and Steele. He was demoted when it was revealed he met with Steele and Glenn Simpson, the co-founder of the opposition research firm Fusion GPS, which commissioned Steele’s work. Ohr also told lawmakers his wife shared a thumb drive with him to hand over to the FBI.

The dossier, which contained unverified claims about Trump’s ties to Russia, has been a subject of concern for GOP lawmakers, particularly for how it was used by the FBI in Foreign Intelligence Surveillance Act warrant applications to gain the authority to spy on onetime Trump campaign adviser Carter Page.

Nellie Ohr conducted research on connections between Russia and Trump, having been contracted by Fusion GPS.

Both Ohrs testified last year to a joint task force of the House Oversight and Judiciary committees that were investigating decisions made by the Justice Department and FBI surrounding the 2016 election. This month, Rep. Mark Meadows, R-N.C., sent a criminal referral addressed to Attorney General William Barr, citing concerns that Nellie Ohr “knowingly provided false testimony” to lawmakers.

Judicial Watch president Tom Fitton said that Nellie Ohr informing her husband about deleting the emails indicates a pattern of covering up a plot against Trump. “This email is disturbing and suggests documents relevant to the improper targeting of President Trump were destroyed,” Fitton said in a statement. 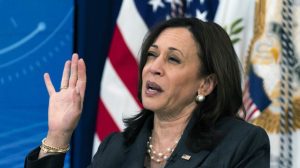 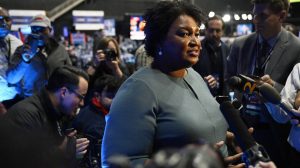