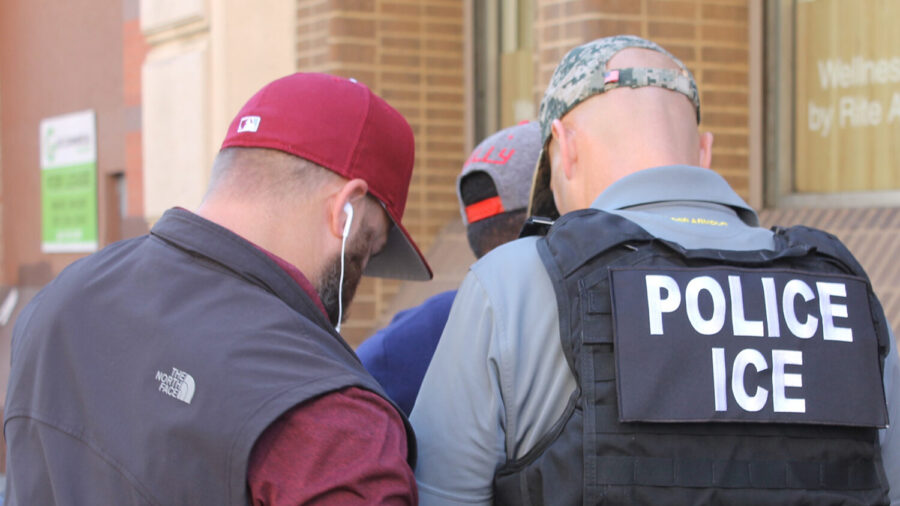 The sting operation, conducted from October 22 to November 4, saw ICE agents arrest 138 illegal aliens who are convicted sex offenders — including those guilty of rape.

A number of the illegal alien sex offenders were arrested in sanctuary states or cities.

The latest ICE sting operation comes after the agency arrested 175 illegal alien convicts, many of whom had been arrested for drunk driving and some of whom killed American citizens.

In May, former Acting ICE Director Thomas Homan told Breitbart News that Biden is effectively deporting one illegal alien for every 100 illegal aliens arriving at the United States-Mexico border.