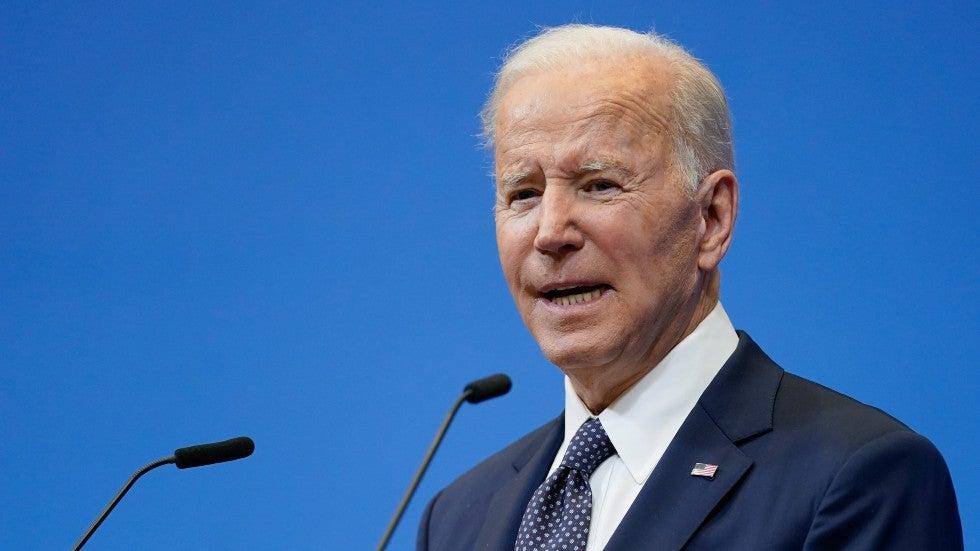 With Russia waging war on Ukraine and talking use of tactical nuclear weapons – while inflation rages at home – President Joe Biden’s approval rating (40%) has reached a new low in the latest NBC News poll.

Also, in an ominous midterm sign for Democrats, registered voters favor Republicans as the party of choice to hold the majority in Congress for the first time since 2014.

“What this poll says is that President Biden and Democrats are headed for a catastrophic election,” NBC News pollster Bill McInturff said.

Biden’s 40% approval rating is not just the lowest of his presidency, but 70% of Americans have low confidence in Biden’s ability to deal with Vladimir Putin’s invasion of Ukraine and a plurality of blame Biden and his policies for high and steady inflation in the economy.

Also, 80% fear the war will raise gas prices and possibly devolve into nuclear war and overwhelming majorities (71%) say they believe the country is headed in the wrong direction and disapproved of the president’s handling of the economy, with only 33% approving, according to NBC.

“One thing that has not happened — at least yet — is a rally around the flag reaction with Joe Biden’s job rating increasing,” Democrat pollster Jeff Horwitt said for NBC News, putting an impending positive spin on the negative findings. “The potential for that to occur could still happen if America becomes more directly involved, but at this stage it is not there.”

Biden’s disapproval has ticked up to 55% in the poll.

“You cannot get down to the low 40s in presidential approval, unless you have strained your own base,” McInturff told NBC.

There were 46% of registered voters who favored Republicans to control Congress after the midterms. Republicans have not held that edge since 2014, which was the last midterm election of former President Barack Obama’s administration.