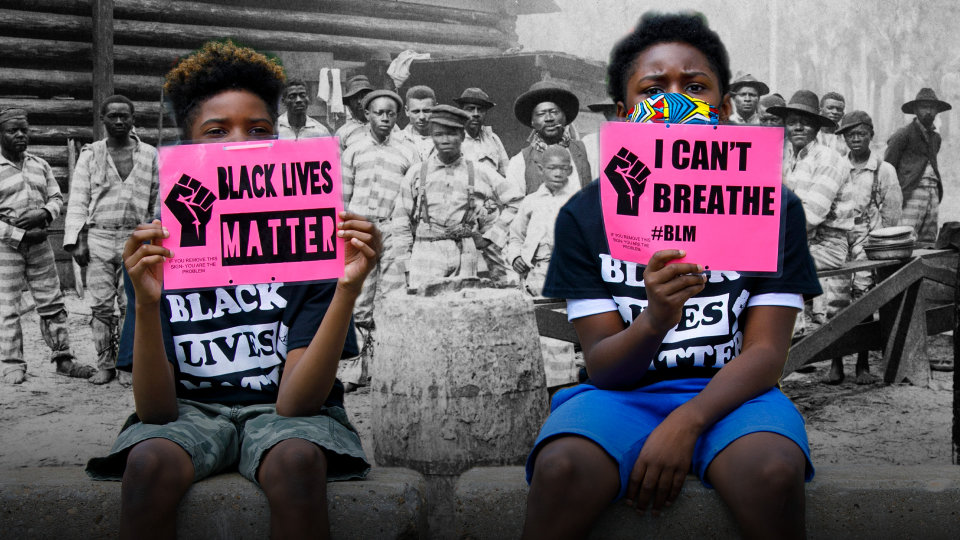 What's rlly happening is that the grassroots civic action that has bolstered leftist causes for years is being taken up by conservatives, the left doesn't like it one bit https://t.co/vemhv9uxOD

The writers present as an innocent bystander in the push to teach the tenets of CRT in his Cumberland-North Yarmouth, Maine, school district, superintendent Jeff Porter, who referred, on the record, to vocal, anti-woke education parent Shawn McBreairty as “vile,” and presented him with “conditions” he would need to meet before being permitted to attend his daughters’ graduation:

To Porter, the issue was straightforward: The district had denounced white supremacy in the wake of George Floyd’s murder by police, but did not teach critical race theory, the academic study of racism’s pervasive impact.

I want to tell a quick story about Tucker Carlson, a small town in Maine, and a panic over “critical race theory” stoked with the help of Fox News and viral conservative websites.

Porter’s school district hired Community Change Inc., a Boston-based company that self-describes on Twitter as “a non-profit that challenges systemic racism with a special focus on white people.”

The district’s “Equity Leadership Steering Committee” sent a statement out to the community that asserted:

We echo the words of the Women’s Foundation of Minnesota: “In a culture that continually reinforces white supremacy, justice can only be achieved when we confront and repair the anti-blackness woven through every aspect of society—in our homes, schools, workplaces, communities, places of worship, and government.”

We are continuing to partner with Community Change Inc. to guide us on this journey. We are actively learning that the supposed truths we’ve been socialized to believe about blackness are violent and untrue. We will work to assess our curriculum, educate our community within and outside of our school campus, dismantle the anti-blackness all of us have internalized by living in a society built on white supremacy, and provide tools to interrupt anti-black racism.

The NBC News authors appear unable to wrap their heads around the fact that K-12 parents across the country are filling their school board meetings, ousting school administrators and board members peddling woke education, and urging their state lawmakers to take action:

Subsequently, the NBC News writers decided on a theme of presenting parental anger and frustration as a nefarious plot to “disrupt lessons on race and gender,” one that has been fueled by “seasoned GOP activists,” “conservative think tanks,” and “law firms.”

What the fuss is really about, the authors say, is these “conservative” groups have found “families frustrated over Covid-19 restrictions in schools” and have “weaponized the right’s opposition to critical race theory, turning it into a political rallying point.”

NBC News continues these parents are using CRT as a “catch-all term” for your basic, harmless “equity programs,” that simply teach about “racism or LGBTQ-inclusive policies”:

While the efforts vary, they share strategies of disruption, publicity and mobilization. The groups swarm school board meetings, inundate districts with time-consuming public records requests and file lawsuits and federal complaints alleging discrimination against white students. They have become media darlings in conservative circles and made the debate over critical race theory a national issue.

What's interesting here is not only that NBCNews fails to give a fair description of why many object to CRT, its reporter celebrates her bias! This is not news. It's conscious propaganda. https://t.co/uHCCqey6nH

Ah. Ok. Declining comment then demanding an after-the-fact publication of a statement disagreeing with on-record experts, parents, teachers and activists isn’t likely to get past editors but I’ll pass along. Good luck with the fundraising and should you wish to talk, I’m willing!

“What’s really happening here is that the forms of grassroots civic action that have bolstered leftist causes for years upon years are now being taken up by conservatives, and the left doesn’t like it one bit,” wrote Libby Emmons at the Post Millennial.

“In fact, they seek to discredit this work, saying that it’s being fueled by dark monied interests, and not being pushed forward by concerned parents furious over the decline of American education and fearful for their kids,” she added.

The article has been denounced as sheer “propaganda”:

This topic is just ramping up. We counted more than 50 local school board fights over CRT with 165 local parent groups, many part of larger, national orgs, leading the charge on the ground. Who suffers? Teachers and students, many who appear near tears at school board meetings. pic.twitter.com/EX0fkSg4gM

She is Journalist the same way Xi Jinping is a President https://t.co/KscYWCrDX2

If you refuse to contextualize Rufo’s quote by referencing the actual cultural constructions he has reported on (e.g., “spirit murder,” etc.), you’re acting in bad faith. You’re not a journalist but a propagandist. https://t.co/wYiN6LW5ov

The Washington Post’s Phillip Bump attempted a defense of the NBC News writers, referring to their piece as one that “explored the emergence of critical race theory (CRT) as a political focal point.”

“What they found was grass-roots frustration about evolving lessons — frustration that mirrors the furor over Common Core during the Obama administration — that was at times being stoked by national organizations,” he wrote, quoting Columbia University’s Jeffrey Henig, who reportedly said, “It’s being exploited by actors at the national level who see it as an opportunity to reshuffle the politics of the standard educational reform debate.”

Actually, grassroots parent groups, and not just white parents, are doing the “stoking” of their school boards and state lawmakers. Emmons noted:

Black parents, Asian parents, immigrant parents, and so many parents who want their kids to be considered equal to their peers, deserving of respect, and capable of achieving to their potential regardless of their race, ethnicity, or national origin.

In Minnesota, for example, a black-led school choice and anti-woke culture movement is beginning to spread nationally, aiming to challenge the narrative that America is a systemically racist nation:

TakeCharge Minnesota says its objective is “to inspire and educate the black community and other minority groups in the Twin Cities to take charge of their own lives, the lives of the families and communities, as citizens fully granted to them in the Constitution.”

The group denounces “the idea that the country is guilty of systemic racism, white privilege and abhor[s] the concept of identity politics and the promotion of victimhood in minority communities.”

This piece, like every MSM piece to date, shows a complete unwillingness to deal with the substance of the issue or why so many parents who have never gotten involved in school boards have suddenly become activists. What are people like @tylerkingkade afraid of? 5/

“This kind of coverage is good news for the anti-woke side,” he observed. “It indicates that woke activists have little confidence in their product. If they did, they’d want people to know about it. But this is all a big operation in distraction and concealment.” 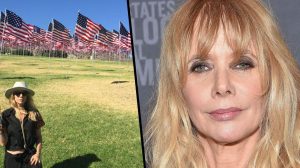 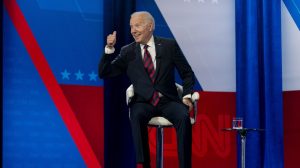 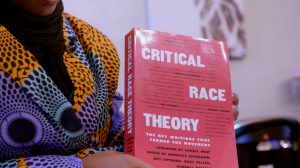 CNN: ‘Panic’ over Critical Race Theory Because White People ‘Afraid They Might Be Complicit in Racism’