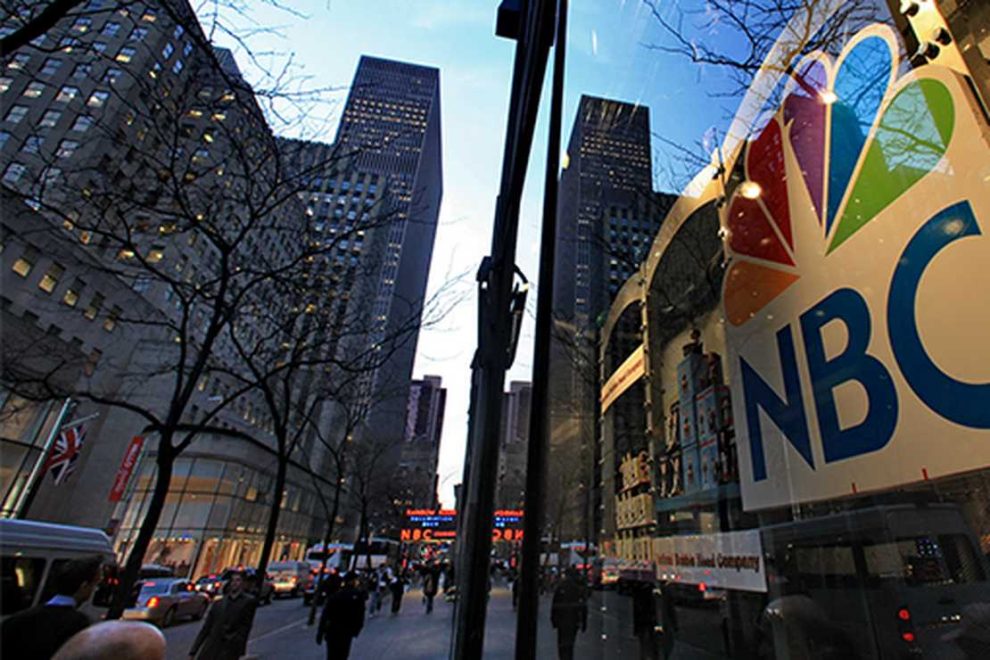 It’s no secret that the major, over-the-air TV networks are losing viewers to streaming services and cable TV. But almost from the start of the television age, ABC, CBS, and NBC have broadcast three hours of programming in prime time, 7–10 p.m.

Now NBC is seriously considering dropping programming in its 10–11 p.m. EST slot. It’s expected that NBC would return that seven hours a week to local broadcasters.

The move would certainly save money. Not having to program an hour-long drama in that slot will be a huge cost-cutting measure, considering the average hour-long TV drama episode costs around $4.5 to $5 million. Multiply that by 20–25 times a season and the savings would be significant.

There would be some tough decisions to make about the schedule if NBC ditched an hour of programming.

If NBC did drop the hour, it would have to decide which shows in its lineup would get cut. The network currently airs mostly scripted dramas in the 10 p.m. hour. Those could be moved to earlier in the evening to replace other content.

If the plan moves forward, the network likely would seek to move up the start time of its late-night programming block including “The Tonight Show Starring Jimmy Fallon” to 10:30 p.m. or 11 p.m. from 11:30 p.m., one of the people familiar with the matter said. That would give Mr. Fallon a jump on his chief rivals, Stephen Colbert at CBS PARA -4.01%▼ and Jimmy Kimmel at ABC.

Mark Lazarus, chairman of NBCUniversal Television and Streaming, is spearheading the discussions, which means this is more than a spitballing session. The plan would have a lot of moving parts, considering all the entities that would be affected.

Some in NBC’s entertainment unit are resisting a change in the 10 p.m. hour, some of the people said. NBC’s sister studio, Universal Television, provides a lot of content for the network and could lose out. In addition, Peacock relies heavily on NBC entertainment content to drive viewership.

A person familiar with Mr. Lazarus’ thinking said the television studio would still be aggressive in making content for Peacock and the NBCUniversal cable networks.

There’s also a possibility that NBC could strike a deal with another content provider to fill the needs of its cable networks like USA and Telemundo. The company has options it didn’t have ten years ago when streaming services first took off.

The days are long gone when a finale for a TV show like MASH could draw 100 million viewers. A big TV audience today is considered to be 4 or 5 million viewers. The shows aren’t getting any cheaper, even as the audience numbers continue to fall.

NBC was smart to get ahead of the curve.