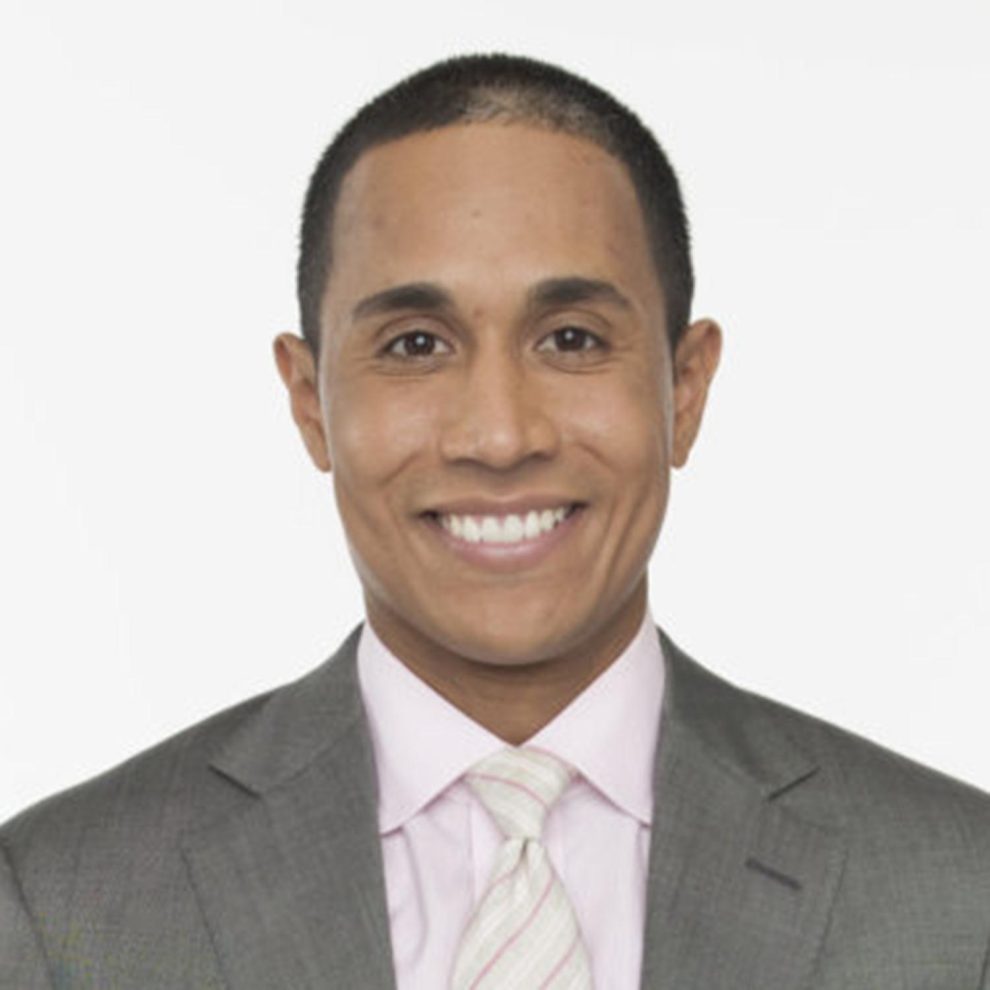 NBC News pulled their bombshell report in early November by Miguel Almaguer on the attack on Paul Pelosi that included details that contradicted the narrative in the federal charging papers against accused attacker David DePape. The video of a report that aired on the Today Show was pulled across several platforms after The Gateway Pundit reported the contradictions-which was not noted by NBC in their report.

A report by NBC on a third person in the Pelosi home at the time of the attack was also later walked back.

The NBC report by journalist Miquel Almaguer revealed that Paul Pelosi opened the door for the police, did not flee or declare an emergency, walked back to the attacker in the house, and then was attacked.

This shook up the entire narrative by the Pelosi team.

The YouTube video originally posted to the Today Show page was made private.

The video at the Today Show Twitter page was deleted.

The video at the the Today Show home page at NBC was taken down with a message stating “We apologize, this video has expired.”

Copies of the report were archived and posted:

BREAKING: Paul Pelosi opened the door for cops, did not flee or declare emergency, walked back to the attacker in the house, then was ATTACKED!? WHAT!? pic.twitter.com/9YfJiaJX9f

On Monday The Daily Beast announced that NBC reporter Miquil Almaguer was suspended following his report on Paul Pelosi.

NBC Today show correspondent Miguel Almaguer has been suspended pending an internal investigation after NBC News had to retract his reporting that inflamed right-wing conspiracy theories about the brutal assault on Paul Pelosi, Confider has learned.

In an on-air report that went viral soon after it aired Almaguer suggested Nancy Pelosi’s husband was not in danger when cops arrived at their San Francisco home.

“After a ‘knock and announce,’ the front door was opened by Mr. Pelosi. The 82-year-old did not immediately declare an emergency or tried to leave his home but instead began walking several feet back into the foyer toward the assailant and away from police,” Almaguer reported on the morning of November 4. “It’s unclear if the 82-year-old was already injured or what his mental state was, say sources.”