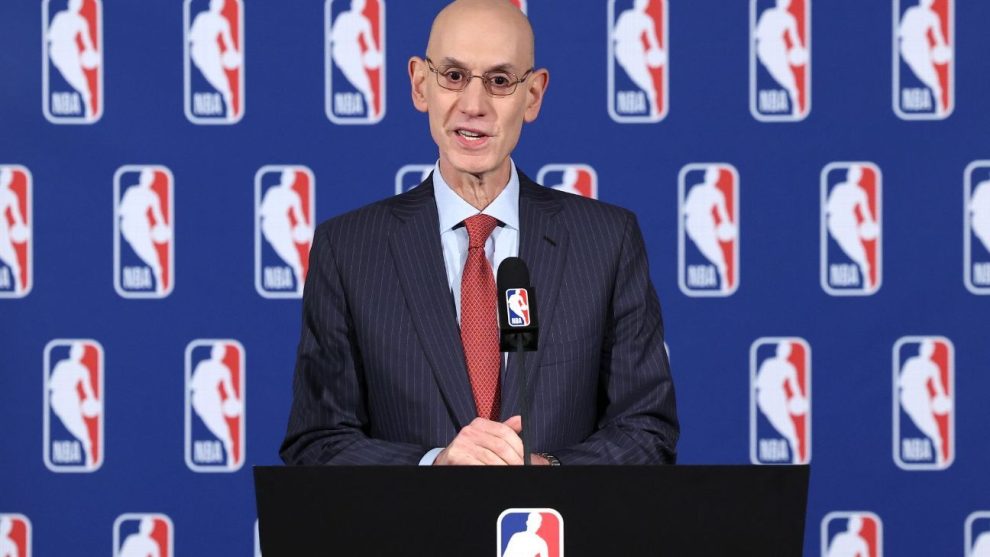 In 2016, the NBA pulled the All-Star Game out of Charlotte after saying a bathroom bill was discriminatory toward the LGBTQ community. Yet on Thursday, the league announced it will be holding preseason games in Abu Dhabi, a city in the United Arab Emirates, where being gay is entirely illegal.

In fact, homosexuality is criminalized and punishable by death.

As for LGBTQ, it too is viewed as criminal activity in the United Arab Emirates. Those found guilty of being lesbian, gay, bisexual or transgender face hefty fines and forced mental health treatment at best, and life in prison, chemical castration, floggings and yes, execution, at worst.

The NBA has been among those at the forefront of gay rights, taking a stand whenever there is an opportunity. But it has also been a leader in hypocritical behavior, its cozy relationship with Ching being the most obvious example.

Now, the NBA is making an effort to stage games in a region that vehemently and violently opposes human rights, for which the league so strongly stands.

Why? Because of the love of money. By holding preseason games overseas, the NBA has an opportunity to drum up interest in places that normally might not experience NBA basketball. Interest creates business opportunity, fans opening their wallets to buy merchandise, or in this case, tickets to meaningless games that may not draw flies in the U.S.

The games in Abu Dhabi, between the Milwaukee Bucks and Atlanta Hawks, are scheduled for Oct. 6 and 8 at the Etihad Arena.

Along with the preseason games, the NBA will hold other activities outside the arrangement to encourage fan engagement — such as junior leagues and NBA 2K video game exhibitions. Nothing wrong with any of that.

But the NBA either supports LGBTQ rights, or it doesn’t. And this is an example where the bottom dollar shows it only supports those rights in the U.S., and therefore, not really at all despite what it would like you to believe