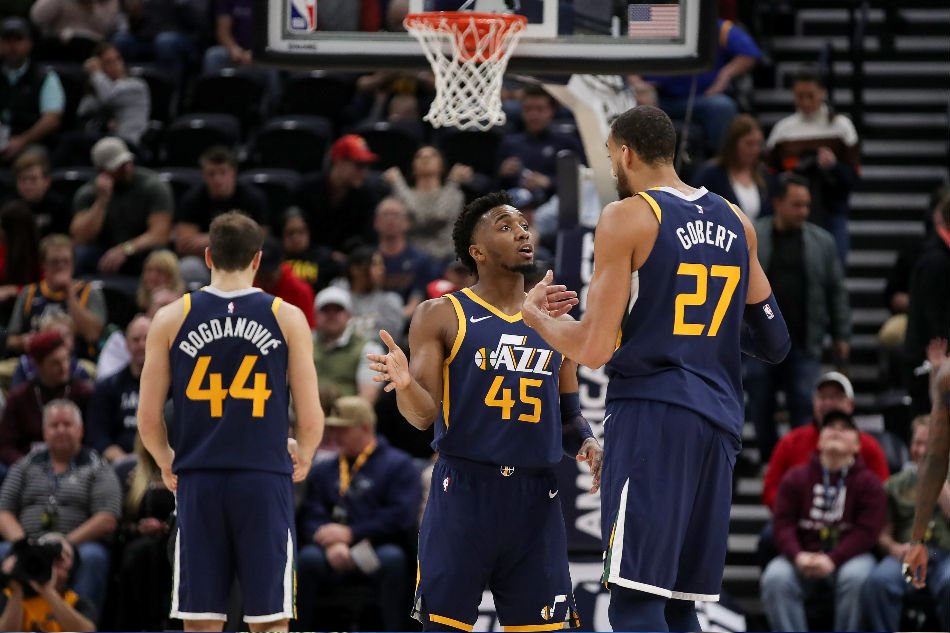 “We wish them a speedy recovery. But, with all due respect, an entire NBA team should NOT get tested for COVID-19 while there are critically ill patients waiting to be tested,” tweeted New York City Mayor Bill de Blasio after it was reported the Nets had been tested and four players were isolated after positive coronavirus results.

“Tests should not be for the wealthy, but for the sick.”

As the coronavirus spreads and the United States deals with a shortage of test kits, the public has grown increasingly disgruntled over the ease by which professional athletes get tested while others displaying symptoms are forced to wait.

The highly contagious respiratory illness caused by the virus has now infected close to 8,000 Americans while the death toll has climbed to at least 145.

NBA commissioner Adam Silver, in an interview with ESPN on Wednesday, said he could understand de Blasio’s concern but the bigger one was that there are not enough tests available and that the league was simply following protocol.

“I of course understand his point and it’s unfortunate that we’re in this position as a society that it’s triage when it comes to testing,” said Silver, adding that eight full teams as well as individual players have been tested. “And so the fundamental issue is there are insufficient tests.

“But we’ve been following the recommendations of public health officials.”

USA Today reported last week that after Utah Jazz’s Rudy Gobert tested positive for the virus 58 members of the Jazz organization were tested.

So were the Oklahoma Thunder, the team the Jazz were scheduled to play last Wednesday, and the entire Toronto Raptors travelling squad who were concerned they might have come in contact with infected players during a visit to Salt Lake City on March 9.

The Los Angeles Lakers, the last team to play the Nets before the NBA season was suspended, announced on Wednesday their players were also undergoing tests for COVID-19.

Coronavirus Will Bring a New Era of Borders, Walls, Distancing, Dispersion, and Self-Defense There’s Little Doubt Now: Pandemic Is Fault Of WHO and China Larry David: ‘Worst Dictators in History’ Have More Redeeming Qualities than Trump

The ability of NBA teams to secure tests on demand has drawn the wrath of fans on social media.

President Donald Trump waded into the issue during a news conference on Wednesday when he was asked, “How are non-symptomatic professional athletes getting tests while others are waiting in line and can’t get them? Do the well connected go to the front of the line?”

“No, I wouldn’t say so,” said the president. “But perhaps that’s the story of life. That does happen on occasion, and I’ve noticed where people have been tested fairly quickly.” In most cases the ability of teams to get their players tested has had more to do with money and going through private labs than state-run public health departments and jumping the queue.

The NBA also defended the speedy action as a way of preventing the spread of the virus with testing of players drawing it to the attention of young people.

“The NBA’s move to halt its season led the way for other leagues and raised awareness of the threat of the virus,” said Silver.

“My sense was that especially among young people, people were not taking these protocols very seriously until we did what we did.” (Reporting by Steve Keating in Toronto. Additional reporting Rory Carroll in Los Angeles, Amy Tennery in New York, Editing by Ed Osmond) 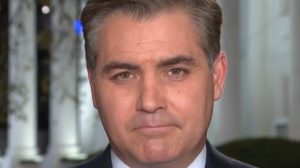 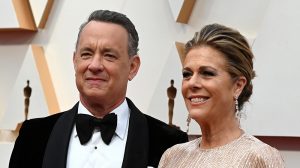 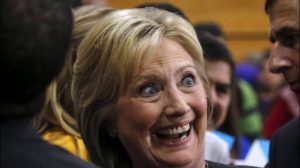