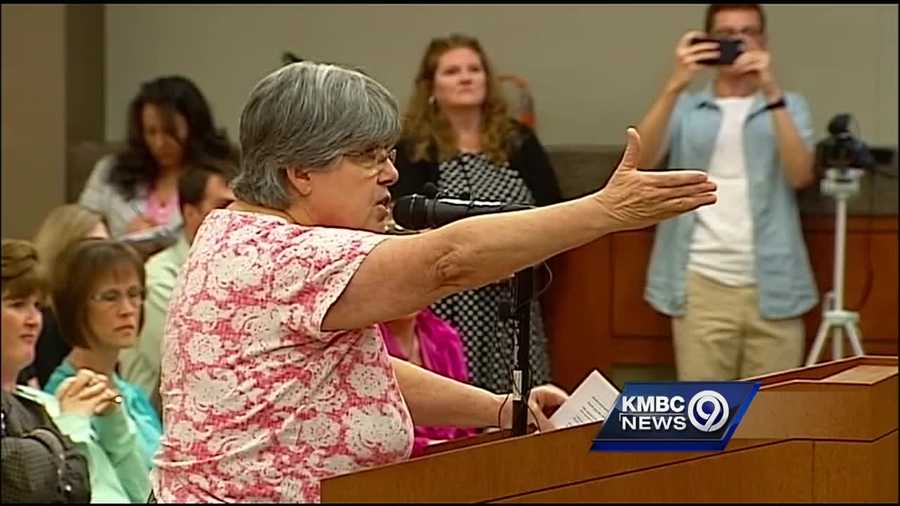 If you’re wondering if parents are having an effect on the nation’s public schools, here’s your answer. It would appear that radical leftist school board members around the nation are being consistently taken to task by parents, either being voted out and taken over or being brought to court for their ludicrous attempts at silencing parents.

As a result, they began drafting letters, one of which asked that parents not only be investigated by the federal government but that the military get involved as well.

According to Fox News, the National School Board Association (NSBA) demanded in its early draft that the White House deploy the Army National Guard and the military police and have them show up at school board meetings:

In contrast to the final version, the draft of the NSBA letter said, “We ask that the Army National Guard and its Military Police be deployed to certain school districts and related events where students and school personnel have been subjected to acts and threats of violence.”

The NSBA had originally sent a letter to President Biden in September 2021 that asked for parents protesting at school board meetings to be federally looked into, saying school officials were facing threats and violence at meetings. Most significantly the NSBA requested in its original letter that parents’ actions should be examined under the Patriot Act as “domestic terrorists.”

Then, on Oct. 4, Attorney General Merrick Garland issued a memorandum instructing the FBI to collaborate with state and local leaders to address “threats against school administrators, board members, teachers, and staff.” He went on to say that this collaboration “will open dedicated lines of communication for threat reporting, assessment, and response.”

While I’m sure some of these people are receiving threats or harassment, I’m also pretty sure it’s not the parents of the school boards that are doing it, and moreover, they’re few and far between. Reuters found 220 threats but even they say that these letters were likely out-of-state actors. Most of the ones they found were dirted at Brenda Sheridan of Loudon County, Virginia, which became a national story thanks to all the efforts by the school board to keep the indoctrination of students with leftist ideology secret, as well as the rape of a girl by a transgender student.

Loudon County was ground zero of a culture bomb that would devastate school boards around the nation as angry parents rose up to fight back against these school boards. With so much publicity, it’s highly likely that they would receive letters from anonymous individuals making threats. It’s a tale as old as time.

But the central point is that the one’s making these threats are highly likely, not the parents, and it’s also highly likely that the NSBA knows this. The point of the military getting involved isn’t for the protection of the school boards, or at least, not wholly. The point is that people with rifles showing up to school board meetings can now be involved, and when the school board members begin shutting down parents as they like to do when the parent refuses to be silenced the men with rifles can subdue and arrest parents.

It also makes for a great intimidation tactic.

Again, this is simply a draft and wasn’t the final letter, though the final letter did ask that the DOJ become involved. Regardless, it allows you to see into the minds of those behind the NSBA and how totalitarian they are at heart. Their control over America’s children needs to be absolute for their radicalism to take hold and they were willing to go to a radicalized government to ask for men with tac gear and rifles to be present in order to achieve that.

These aren’t rioters seeking to destroy what they can because of janky media coverage. These are parents with every right to be angry. Threatening their children will do that, and siccing the military on them won’t change their resolve. It’ll only strengthen it.