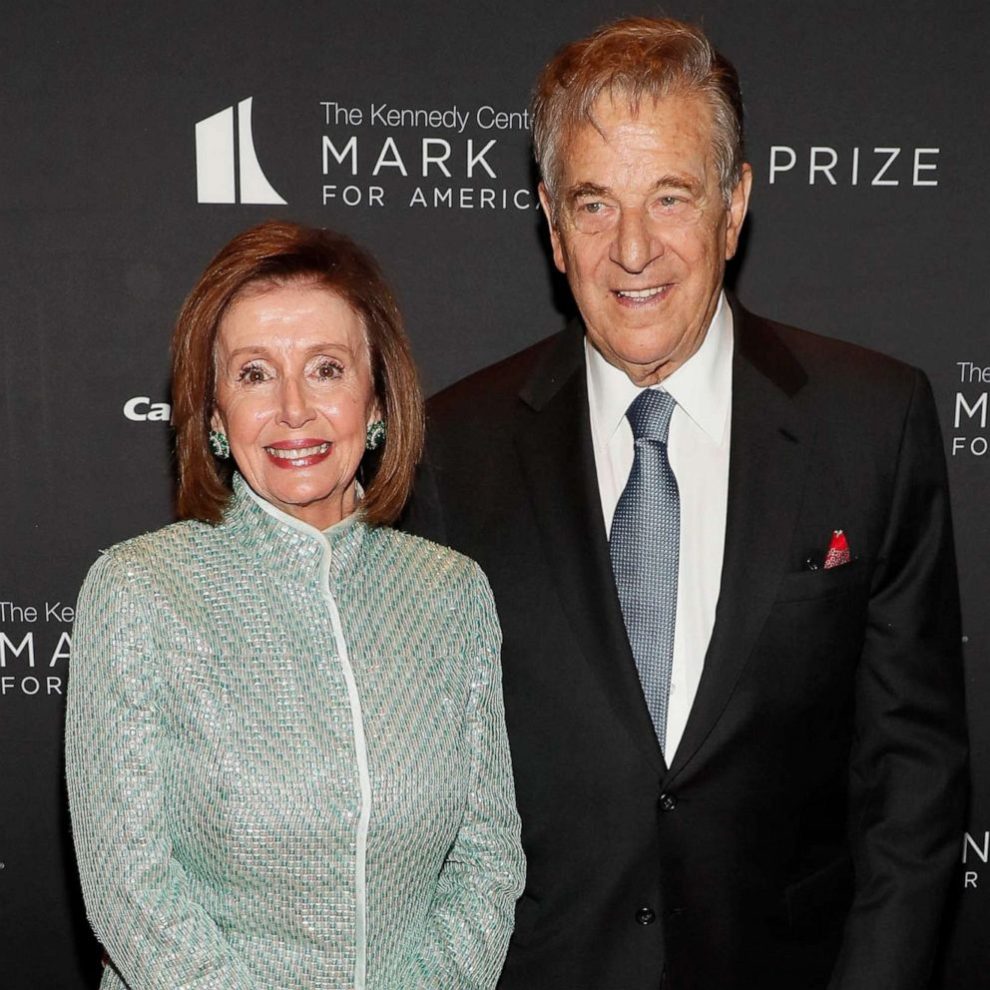 House Speaker Nancy Pelosi’s (D-CA) husband, Paul Pelosi, was reportedly arrested and booked over the holiday weekend in Napa County, California, after driving under the influence.

The speaker’s husband was arrested just before midnight Saturday (11:44 p.m.) in Napa County and booked into jail hours later — just after four o’clock in the morning — on two counts, according to the Napa County Criminal Justice Network.

According to the arrest records, the two misdemeanors he was arrested for were:

(a) It is unlawful for a person who is under the influence of any alcoholic beverage to drive a vehicle.

(b) It is unlawful for a person who has 0.08 percent or more, by weight, of alcohol in his or her blood to drive a vehicle.

The exact details of the arrest have yet to be released, as well as the mugshot of the person arrested, a “Paul Pelosi.” However, as TMZ also reported, the description of the 82-year-old aligns with his publicly known description, particularly his birthday — April 15, 1940.

Paul Pelosi was released at 7:26 a.m., according to the Napa County Criminal Justice Network.

There has yet to be any official statement from the speaker, herself, or any of her children and immediate family at this time.

When the Speaker’s office was asked for a comment by Breitbart News, her spokesperson, Drew Hammill, said: “The Speaker will not be commenting on this private matter which occurred while she was on the East Coast.”

Join me live @BrownUniversity as I deliver the Commencement Oration to 2022 graduates and receive an honorary doctorate degree. https://t.co/uBhdzJyOej