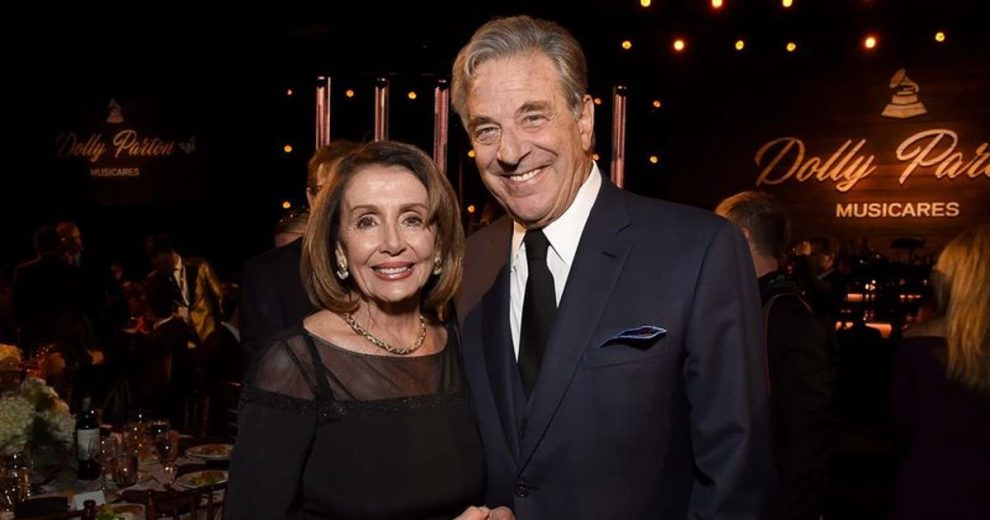 Paul Pelosi, the husband of House Speaker Nancy Pelosi, was hospitalized early Friday morning after an assailant broke into their San Francisco home and beat the 82-year-old businessman with a hammer, his wife’s spokesman said.

The House speaker was not at the couple’s $6 million townhouse when her husband was “violently assaulted,” according to a statement from her spokesman, Drew Hammill.

“The assailant is in custody and the motivation for the attack is under investigation,” he said. “Mr. Pelosi was taken to the hospital, where he is receiving excellent medical care and is expected to make a full recovery. The Speaker was not in San Francisco at the time.”

The 32-year-old suspect is in custody, law enforcement officials told CNN. Two sources told the outlet that the assailant entered through the back of the house sometime before 2:30 a.m. Hammill added that the Pelosis “are grateful to the first responders and medical professionals involved, and request privacy at this time.”

The U.S. Capitol Police, FBI and San Francisco Police Department are conducting a joint investigation into the attack, according to the Capitol Police, which said in a statement that staff from the field office “quickly arrived on scene, while a team of investigators from the Department’s Threat Assessment Section was simultaneously dispatched from the East Coast to assist the FBI and the San Francisco Police with a joint investigation.”

Although a motive for the incident is not yet known, the multimillion-dollar Pelosi residence has been the target of political protests. At the beginning of last year, protesters left a severed pig’s head outside of the garage after spray-painting slogans about universal basic income and canceling rent.

White House Secretary Karine Jean-Pierre said in a statement that President Joe Biden is praying for Mr. Pelosi and his family and called the Speaker “to express his support after this horrible attack.”

San Francisco has made national headlines for continual problems with homelessness, public safety, drug use, and violent crime amid lackluster law enforcement, which led voters to recall District Attorney Chesa Boudin. Several businesses have left the city since California reduced the penalty for shoplifting under $950 worth of goods.

Pelosi garnered controversy earlier this year after he was arrested for a drunk-driving crash in which he smashed his Porsche into a Jeep following a meal at a California restaurant. He avoided jail time but will have to pay thousands of dollars in fines, attend a three-month drunk driver class, and install a breathalyzer device in his car that will only allow the car to start after the device confirms he had not been drinking.

Pelosi, the owner of a real estate and venture capital consulting firm, has also been criticized for stock bets that appear to precede major federal legislation relevant to the investments. He exercised options to purchase shares in software company Nvidia before lawmakers passed a multibillion-dollar semiconductor incentives package, then sold shares in time to avoid export restrictions on the company’s products to China and Russia.

Paul and Nancy Pelosi have been married since 1963 and have four children.