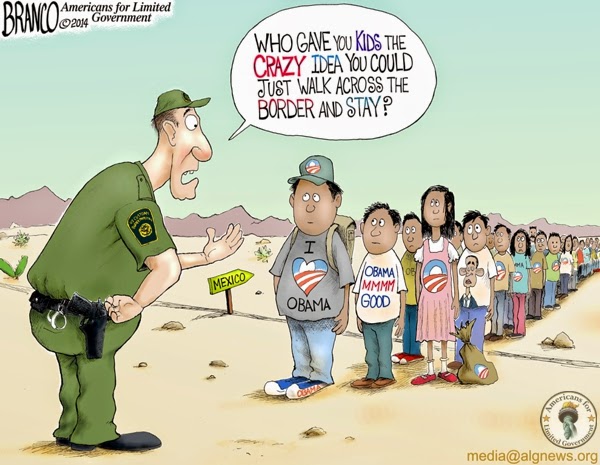 House Speaker Nancy Pelosi (D-CA) said the United States must not suppress the vote of newly arrived legal immigrants — including those foreign nationals who arrive en masse at the U.S.-Mexico border.

During a press conference in Austin, Texas this week, Pelosi admitted that the goal for the country’s mass illegal and legal immigration system is to ensure the more than 1.5 million new arrivals who come to the U.S. every year are on the voter rolls.

Pelosi added that it is immigrants, not American citizens, who make the nation “more American.”

When we talk about newcomers, we have to recognize the constant reinvigoration of America that they are, that we all have been – our families. And that, unless you’re blessed to be Native American – which is a blessing in itself that we respect – but that constant reinvigoration of hope, determination, optimism, courage, to make the future better for the next generation, those are American traits. [Emphasis added]

And these newcomers make America more American. And we want them, when they come here, to be fully part of our system. And that means not suppressing the vote of our newcomers to America. [Emphasis added]

The “newcomers” who should be fully able to participate in voting, Pelosi said, include the hundreds of thousands of illegal aliens and border crossers who arrive at the southern border every year.

“We, in California, see people coming from a different direction, but the same welcome. You see them coming, many from the south, southern border, but should be the same welcome,” Pelosi said.