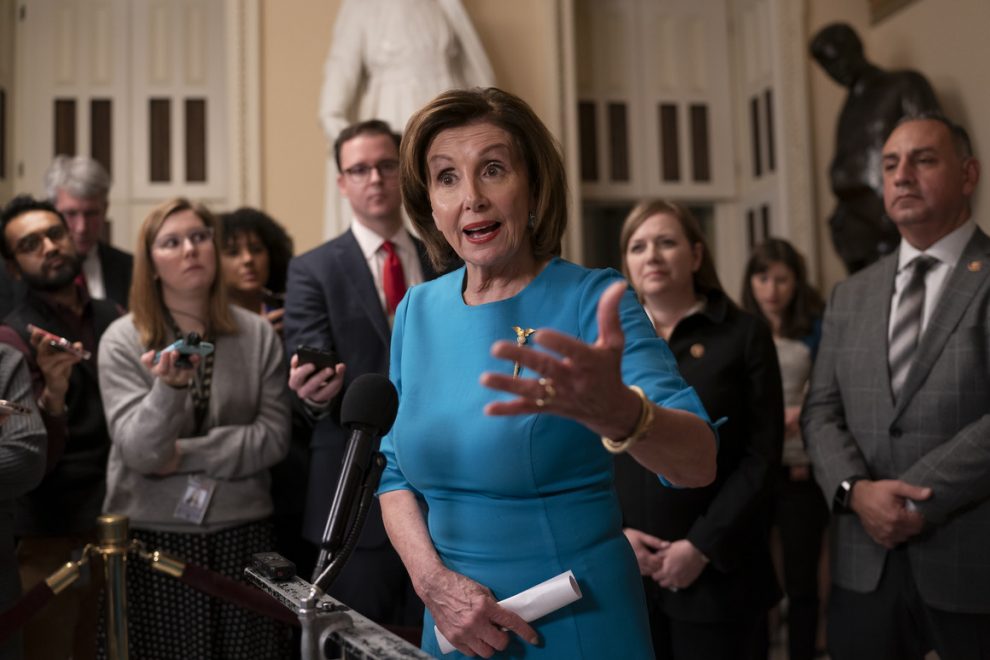 House Speaker Nancy Pelosi (D-CA) said on Sunday that she has decided to move forward with her own emergency coronavirus relief package.

Pelosi spoke just hours before the Senate was scheduled to take a procedural vote that would lead towards a final vote on a bipartisan economic relief package. The bill would provide economic relief after the coronavirus epidemic ravaged the country’s economy.

“From my standpoint, we’re apart,” she said.

Senate Majority Leader Mitch McConnell (R-KY) said on the Senate floor on Sunday that he intended for the legislation to be bipartisan and aimed at helping the American people.

“What we have is a compromise product which contains ideas, contributions, and priorities on both sides and which could become law as soon as tomorrow,” he said. “In other words, it’s just about time to take yes for an answer.”

Pelosi and McConnell met with Senate Minority Leader Chuck Schumer (D-NY), House Republican Leader Kevin McCarthy (R-CA), and Treasury Secretary Steven Mnuchin on Sunday to compromise on the third phase of the congressional coronavirus response package.
Pelosi said that Republicans and Democrats are still “talking,” but that there is no need to meet McConnell’s Monday deadline for a Senate vote on the coronavirus package.
Senate Republicans and the White House have insisted that they will continue to push for the $1.6 trillion economic relief package, which would include $350 billion in support for small businesses and $250 billion for unemployment insurance. The package would also include direct cash payments to individuals around $1,200 per individual, with additional funds going to families with children.
Politico reported Sunday that “it’s not clear how Pelosi’s plan would work — committee chairs have been frenetically compiling ideas for a legislative package, but are not yet ready for legislative text.”
Senate Majority Whip John Thune (R-SD) said this weekend, “The Democrats are getting some of the things they’ve asked for. They’re getting what they wanted on unemployment insurance.”
Story cited here.
Loading... 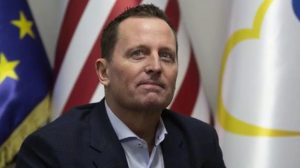 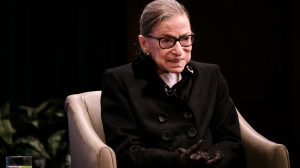 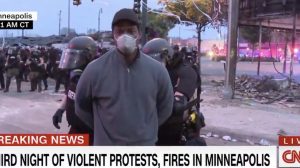 Democrats Push Pork for Planned Parenthood in Coronavirus Package
Rick Wilson: Trump’s True Believers ‘Will Be Going to a Lot of Funerals’