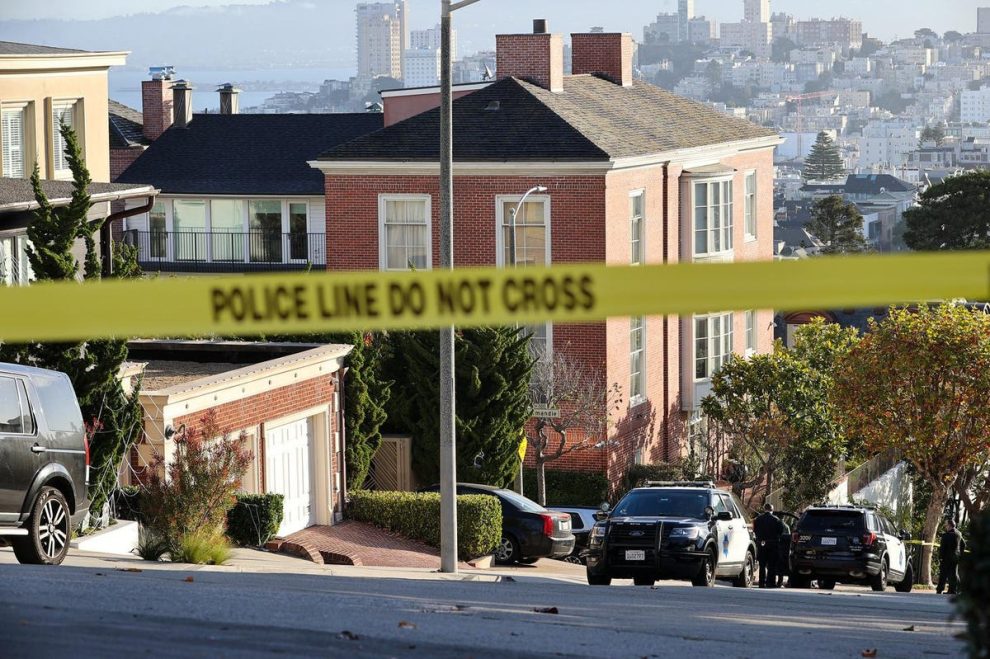 Former Speaker of the House Nancy Pelosi tried to get an exorcism for her San Francisco home after 42-year-old David DePape allegedly assaulted Paul Pelosi on October 28 with a hammer.

On Saturday, the New York Times published an interview with former Speaker of the House Nancy Pelosi and her daughter, Alexandra, who said, “I think that weighed really heavy on her soul. I think she felt really guilty. I think that really broke her. Over Thanksgiving, she had priests coming, trying to have an exorcism of the house and having prayer services.”

The mother-daughter Pelosi pair were talking about the attack when Alexandra mentioned getting an exorcism, which is a ritual is defined by the Encyclopedia Britannica as “an adjuration addressed to evil spirits to force them to abandon an object, place, or person.”

San Francisco District Attorney Brooke Jenkins stated that on the night of October 28, DePape broke in through a rear glass door, and snuck into Paul Pelosi’s bedroom, where he was sleeping.

According to the DA’s office,Paul Pelosi called 911 from a bathroom, and when San Francisco police officers arrived at the scene, DePape and Paul Pelosi were struggling over a hammer, which DePape used to strike Paul Pelosi in the head. DePape was arrested and Paul Pelosi suffered a fractured skull, which he recovered from.

Paul Pelosi said DePape was there for his wife.

On November 1, DePape pleaded not guilty at an arraignment hearing to a number of felonies unrelated to the federal complaint including charges of attempted murder, assault with a deadly weapon, residential burglary, false imprisonment of an elder, elder abuse, and threats to a public official and her family.

As the Daily Mail reports, Nancy Pelosi describes herself as a “devout Catholic,” despite her strong pro-abortion stance.

In May of last year, Archbishop Salvatore Cordileone of San Francisco refused to give Pelosi communion over her pro-abortion beliefs.

Cordileone told Pelosi, “A Catholic legislator who supports procured abortion, after knowing the teaching of the Church, commits a manifestly grave sin which is a cause of most serious scandal to others. Therefore, universal Church law provides that such persons ‘are not to be admitted to Holy Communion.'”

Pelosi did receive communion during a papal Mass at the Vatican after she met Pope Francis.