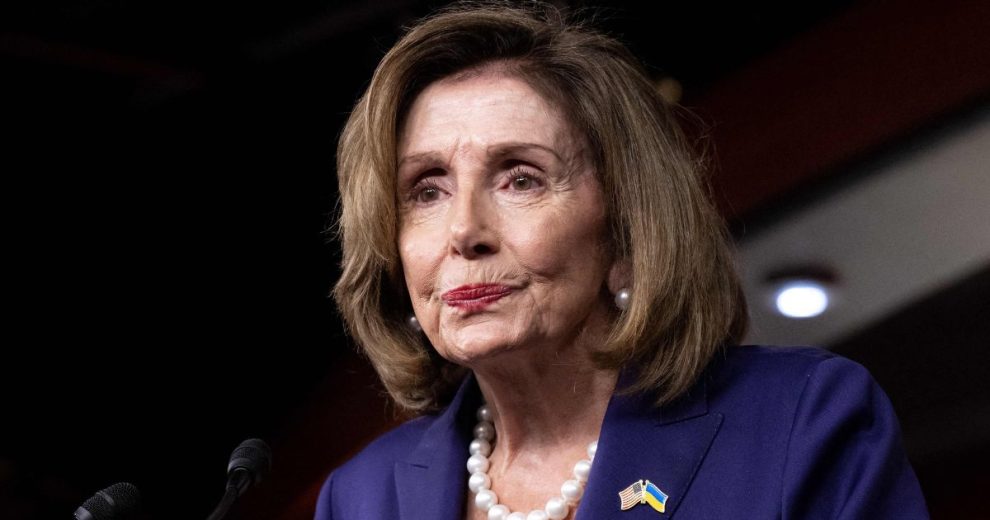 With the November midterm election fast approaching, many are predicting that the GOP will take over control of the House. That would displace the current Democratic speaker of the House, Nancy Pelosi.

Pelosi reportedly has another job in mind if this happens. The California Democrat would like to be appointed as the next U.S. ambassador to Italy, Fox Business reported Monday.

The report quoted unidentified sources as saying President Joe Biden might be holding the ambassadorship open for her.

This would explain why the position has not yet been filled since Biden took office.

Italy is the only one of the Group of Seven leading industrial nations without a full U.S. ambassador, Politico reported last month.

“Is it really that hard to find someone to spend a few years living in a 15th century villa in Rome?” the outlet asked.

“Or perhaps the problem is that Nancy Pelosi — worried about losing the speakership of the House in November — wants Rome as a back-up option. Is the seat being kept warm for her?” it said.

Italian officials have voiced their concern over the lack of a U.S. ambassador.

“You need the ambassador here now because the leadership of the country is changing,” one source from the Italian corporate sector told Politico.

Overall, 101 ambassadors appointed by Biden have been confirmed by the Senate, Fox Business reported.

Typically, desirable ambassador posts are reserved for those who have helped the president get into the White House.

The ambassador post in Italy is certainly a position many would want as the ambassador’s residence, Villa Taverna in Rome, has amenities including a pool, private gardens and a three-story wine cellar, Fox Business reported.

Pelosi’s office did not respond to the outlet’s request for comment on the situation.

Republicans need only a handful of seats to take over the House in November. Democrats hold a 219-211 majority.

“Republicans remain the favorites to win control of the House of Representatives in the midterm elections,” The Wall Street Journal reported on Aug. 28.

However, it said, “Public polling and recent election results are prompting Democrats, nonpartisan election observers and some Republicans to expect a more competitive battle this fall.”

Whether the midterms bring a “red wave” or just a “red ripple,” there is a good chance that Pelosi won’t be speaker of the House come January.