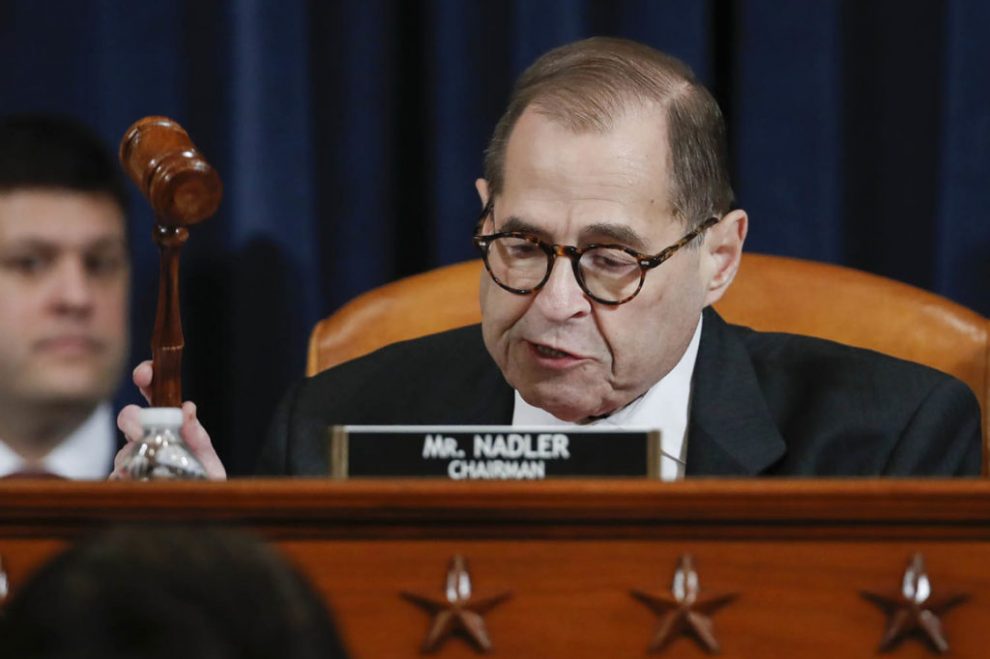 During an interview aired on Friday’s broadcast of CNN’s “AC360,” House Judiciary Committee Chairman Jerry Nadler (D-NY) stated that the information revealed by the Watergate tapes “was piddling compared to what was absolutely proven” in President Trump’s impeachment.

Nadler said, “What was revealed on that tape was piddling compared to what was absolutely proven now. And, yet, the bulk of the Republican Party now refused to act. They were perfectly prepared and — to let this kind of unconstitutional theft of — attempted theft of an election go forward.”

Host Anderson Cooper then asked, “You’re saying what President Trump did is worse than what Nixon did.” 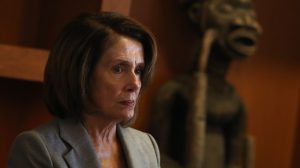 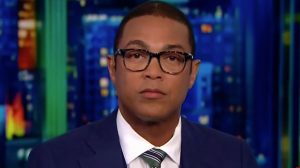 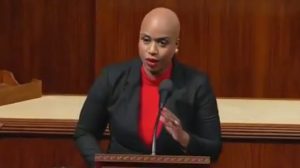 Ayanna Pressley: Women Still Shackled in 2020; ‘Constitution Is Sexist by its Very Design’