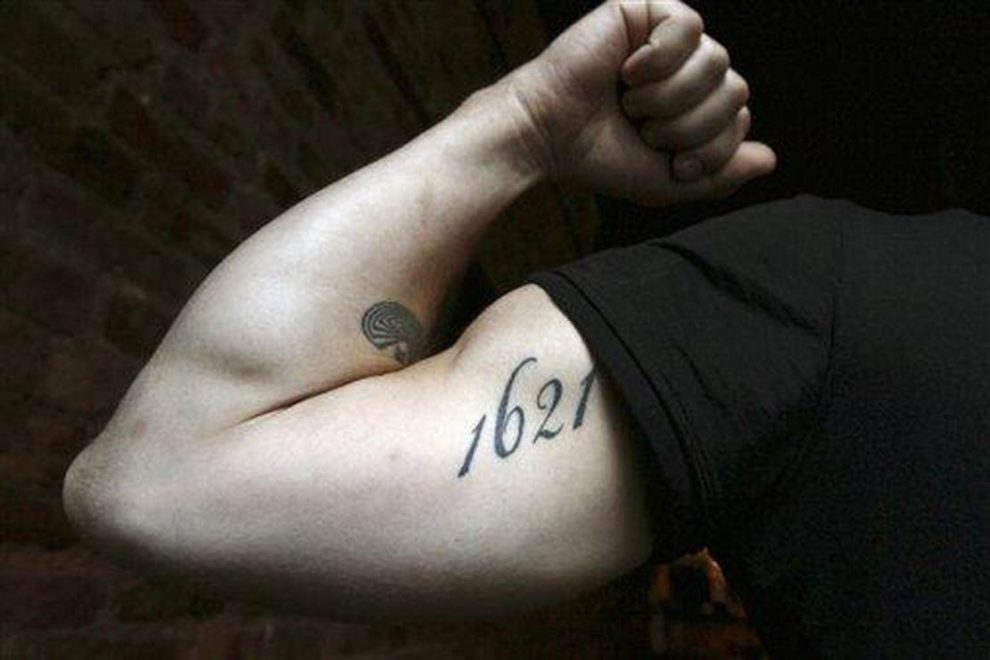 Kenly, North Carolina, a small town located near Podunk and not far from Hee-Haw, lost its police chief of almost 20 years, plus all five of its full-time cops and two city clerks—in one day. This after Kenly was already down three officers from its roster.

The tiny town of 2,000 residents is left with three part-time officers and help from the Johnston County Sheriff.

Kenly hired a new town manager, Justine Jones, one month ago. Rumor has it she is “woke.”

Details are scarce, but WRAL News was able to locate a copy of Chief Josh Gibson’s resignation letter, which included the line, “due to a hostile work environment now present in the town of Kenly, I do not believe progress is possible.”

Chief Gibson isn’t alone. Six other resignation letters mention stress, a hostile working environment, and “decisions being made” that may be “dangerous.”

Chief Gibson hinted he might return if Jones were to be fired.

Jones declined to be interviewed, claiming she was “not at liberty to talk because of a personnel matter.”

“We just learned about this Wednesday,” town attorney Chip Hewett stated. “It affects the entire police dept. and staff members. We are looking at having an emergency special meeting to figure out how to move forward with it.”

Who Is Justine Jones?

Jones is a highly educated woman with 16 years of experience in the public-service sector. She has worked in Virginia, Minnesota, North Carolina, and South Carolina.

She was fired by her last employer, Richland County, S.C., where she was an assistant director and research manager. She immediately sued the county for gender and racial discrimination (Jones is black), being unfairly paid, and having to endure a “hostile” environment due to having some sort of illness. The lawsuit was voluntarily dismissed, though court papers do not specify why.

After being canned by Richland County, she opened her own consulting firm. She stayed with it until she was hired by the town of Kenly on June 2.

It is unclear what Jones may have done to create a “hostile” situation in Kenly, nor is it known which “decisions” she might have made to make people feel “unsafe.”

Woke has a history of destroying America’s largest cities. It has reduced major cities like Seattle, Portland, Chicago, San Francisco, Los Angeles, etc., to Porta-potties. Imagine what “woke” could do to a town of 2,000 Americans.

If Jones is planning on taking the town of Kenly to Wokesville, they might want to do something fast.