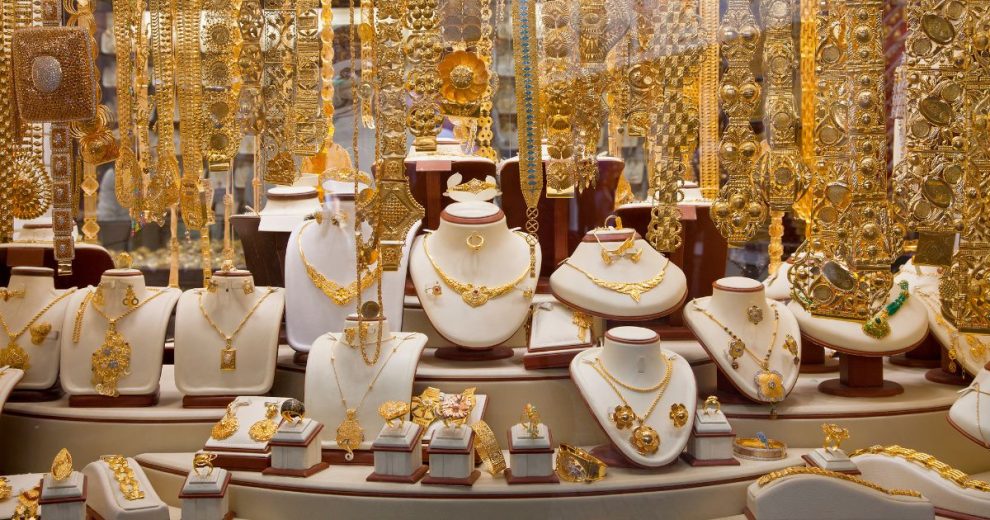 A team of thieves responsible for a theft from an armored truck near Los Angeles may have pulled off one of the costliest crimes in American history.

Millions of dollars in gold and jewelry was stolen from a Brinks armored truck that stopped at a Flying J rest stop on the I-5 freeway near Los Angeles earlier this month.

Arrests are yet to be made in the theft, which authorities believe took place in a 27-minute window on the early morning of July 11, when two armed guards left the truck.

The vehicle was taking the precious metals and jewelry from an exposition in San Mateo to another event at the Pasadena Convention Center, according to the Los Angeles Times.

Authorities are still investigating the heist, but they believe the thieves used sophisticated means to bypass the truck’s security system.

The operation likely was coordinated by multiple thieves, who utilized stealth and apparent access to insider information instead of force.

The ongoing investigation into the crime is said to be focusing on surveillance camera footage at the stop where the theft occurred.

Citing the sensitive nature of the investigation, a Los Angeles County Sheriff’s Department sergeant declined to describe the next steps in the matter in detail.

Brinks, the security company that was transporting the jewels, says the cost of the theft was closer to $10 million, but a jewelry industry source and a federal law enforcement source said that the price tag of the heist was much higher.

“We are looking at more than $100 million in documented losses,” Arnold Duke said, president of the International Gem and Jewelry Show.

The discrepancy in loss estimates between Brinks, law enforcement and Duke likely comes from the underinsurance of the stolen property.

Jewelers often underpay for insurance because they can’t afford to fully insure their property, according to the Los Angeles Times.

“This was an absolutely huge crime,” Duke said.

“One of the largest jewelry heists ever. We are talking gold, diamonds, rubies, emeralds and loads of luxury watches.”

Brinks has indicated that it’ll fully reimburse the victims of the theft for the cost of the lost property.

Freight theft is a sophisticated criminal enterprise in California.