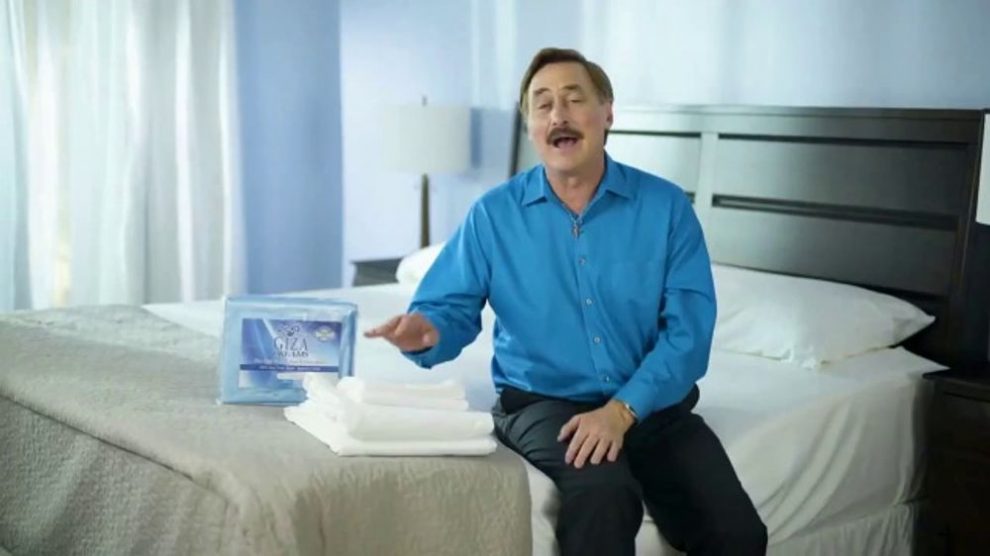 MyPillow CEO Mike Lindell is pulling ads from Fox News after they refused to run a commercial, saying that it claimed there was “voter fraud” in the 2020 election. The news means that Fox News will lose one of its biggest advertisers.

The Wall Street Journal was the first to report on the news. Company founder Mike Lindell told The Daily Beast in an interview, “shame on Fox News! Shame on them.”

“When I was told they wouldn’t run the ad, I said to cut off advertising on Fox immediately and indefinitely,” added Lindell, according to Yahoo News.

However, it was reported by Human Events’ Jack Posobiec that the ad made “NO CLAIMS about the election,” and that instead the ad was a “promo” for an upcoming event.

Just watched the Mike Lindell ad that Fox refused to play. Media is lying. He makes NO CLAIMS about the election in it. It is a promo for his event, and includes a spot for FrankSpeech. That's it. https://t.co/faQ7lHQppL

Fox News issued a statement in response to Lindell’s decision, which reads: “It’s unfortunate Mr. Lindell has chosen to pause his commercial time on FOX News given the level of success he’s experienced in building his brand through advertising on the number one cable news network.”

While Fox has rejected the ad, its competitors OAN and Newsmax have both agreed to run the controversial ad. OAN had also previously aired “docu-movies” made by Lindell about election fraud.

The news comes as Lindell had increasing frustration with Fox News.

Lindell’s claims of voter fraud have landed him and his company in hot water, with at least 18 vendors dropping the made in America MyPillow products from their inventories.

Lindell, along with many other pro-Trump voices, was also permanently banned from Twitter after the site determined that he was using his platform to spread “election misinformation.” 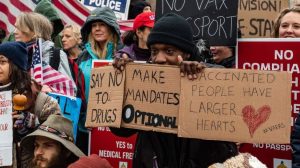 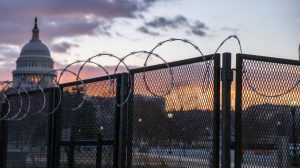 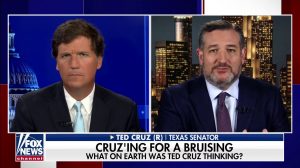 Rob Reiner: If Trump Not Held Accountable for His Crimes, ‘Democracy Will Start to Crumble’
The Biggest Indication Yet That Trump Is Running in 2024