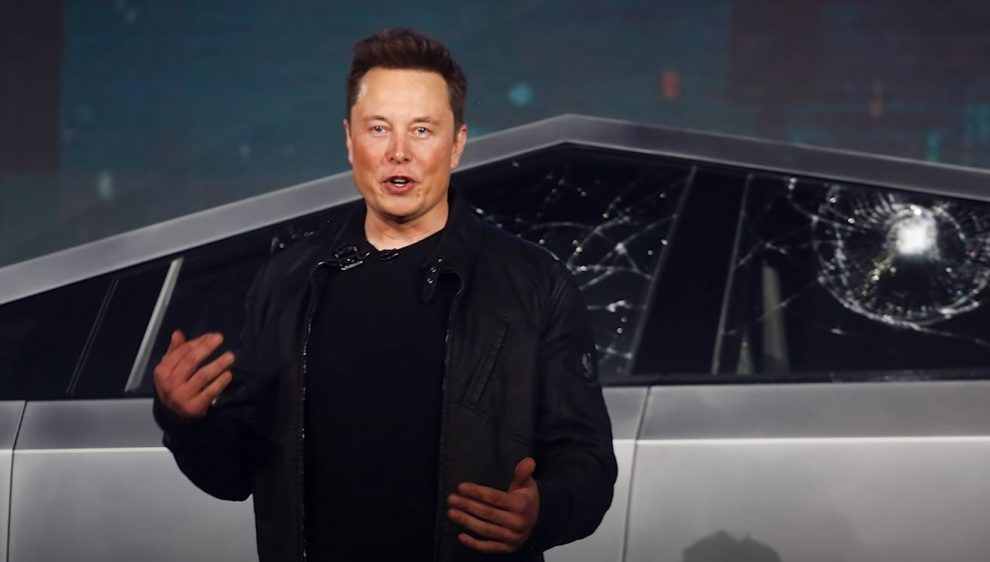 Tesla CEO Elon Musk disclosed Thursday that he has received commitment letters for $46.5 billion in funding to purchase Twitter, and is eyeing a workaround since the Twitter board has been unresponsive to the billionaire.

Musk made it clear in a securities filing that he’s exploring a tender offer “to acquire shares of Twitter directly from shareholders, though he said he hasn’t decided whether to do so,” The Wall Street Journal reported.

Twitter’s board of directors last week adopted a “poison pill” to thwart Musk’s bid for a takeover.

The desired effect is to dilute Musk’s holding in the company, and make the cost of a takeover higher or even prohibitive.

Earlier this week, Musk gave the world a clue into his potential move to make a tender offer, tweeting “Love me Tender.”

According to Corporate Finance Institute, a tender offer is a proposal from an investor to shareholders of a public traded company. “The offer is to tender, or sell, their shares for a specific price at a predetermined time,” CFI said. “In some cases, the tender offer may be made by more than one person, such as a group of investors or another business. Tender offers are a commonly used means of acquisition of one company by another.”

See also  NYC Has Tips For Junkies On Safe, Empowering … Intravenous Drug Use

Musk has spoken out about Twitter’s board since first offering to outright buy the company and take it private.

Over the weekend, for example, Musk slammed Twitter’s board for “objectively” not having their “economic interests” aligned with the company’s shareholders.”

“Elon Musk is in for a bad time,” Laskie founder Chris Bakke posted. “I’m not sure he’s prepared to take on a couple PhDs, a few MBAs, and a Baroness who use Twitter once a year (to reset their passwords) and collectively own 77 shares of the company.”

A screenshot of Twitter board members’ ownership accompanied Bakke’s comments.

“Wow, with Jack departing, the Twitter board collectively owns almost no shares!” Musk reacted on Saturday. “Objectively, their economic interests are simply not aligned with shareholders.”