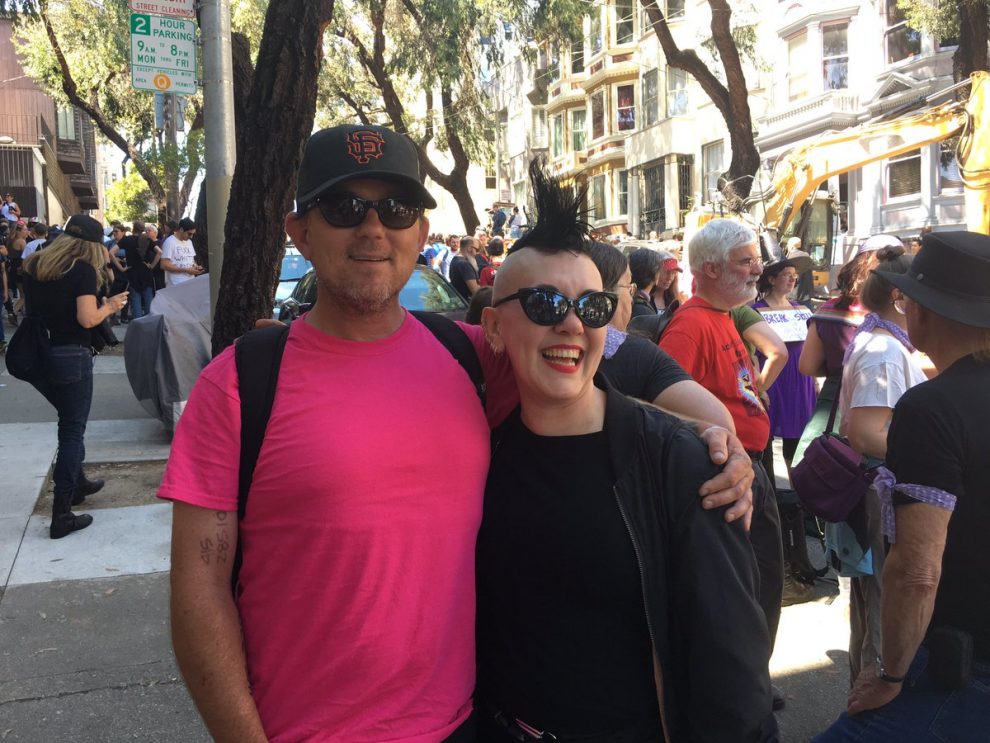 A music store employee who ranted at an elderly man because she saw him wearing a Make America Great Again hat outside a Palo Alto Starbucks has been fired.

Rebecca Mankey, from Palo Alto, California, allegedly branded the 74-year-old Jewish Trump supporter ‘racist’ and a ‘Nazi’ before boasting about her attack online.

Mankey, admitted in a long Facebook post that she shouted at Victor and called for anyone who saw the man to ‘please confront him.’

The post was spotted by her boss which eventually led to Mankey losing her job.

In an interview with KTVU, the Trump supporter – who gave his name only as Victor – said those criticizing people for wearing the red hat have ‘Trump derangement syndrome.’

He added: ‘If you cant tell the difference between a Make America Great hat and a hat that’s a Nazi hat or a Ku Klux Klan hat, I would say you are deranged.’

‘This woman came over and not only started screaming at me, she turned to the Starbucks audience and said, ‘Hey everybody come here! This guy’s a racist! This guy hates brown people!.’

Victor, was wearing a yarmulke on his head under his MAGA hat, claimed that the woman also called him a Nazi.

In the post on her now deactivated page, Mankey admitted the dispute: ‘I yelled at him. Called the entire Starbucks to order and yelled at him more about how it’s not okay to hate brown people…I called him more names and told him to call the police.

‘He wouldn’t call the police so I called him a wimp, He got his stuff together to leave. I followed him to the register while he complained about me, then chased him out of Starbucks yelling at him to get the f**k out of my town.’

She later wrote in a comment that she was ‘going to publicly shame him in town and try to get him fired and kicked out of every club he is in.’

Palo Alto police said both parties did not file a report on the incident. But Mankey was fired from her job at Gryphon Strings, a guitar sales and repair shop, after the store owner was made aware of the incident.

‘Gryphon does not believe anyone should be harassed or subject to hate speech no matter their beliefs.

‘Music has historically been something that has brought people of diverse socio-political backgrounds together,’ the store said in a statement earlier this week.

‘We would like to make it clear that the opinions expressed and actions taken by the employee are not indicative of how we conduct ourselves at the shop and we hope we can continue to serve our customers across the country respectfully and universally as we have done for nearly 50 years.’

The store owner Richard Johnson said the actions conflicts with his own values.

Palo Alto police said that Victor did not contact them about what happened and as a result they did not have proof of a crime.

But Rebecca Mankey did in fact contact police because she claimed she received threats due to her comments on social media. 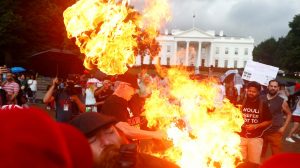 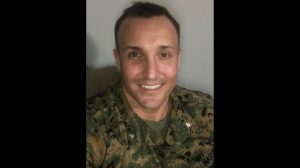 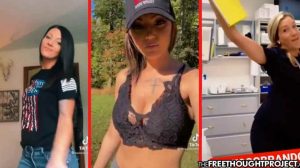 Ukrainian To US Prosecutors: Why Don’t You Want Our Evidence On Democrats?
Kidnapped American Tourist, Guide Rescued By Security Forces In Uganda.