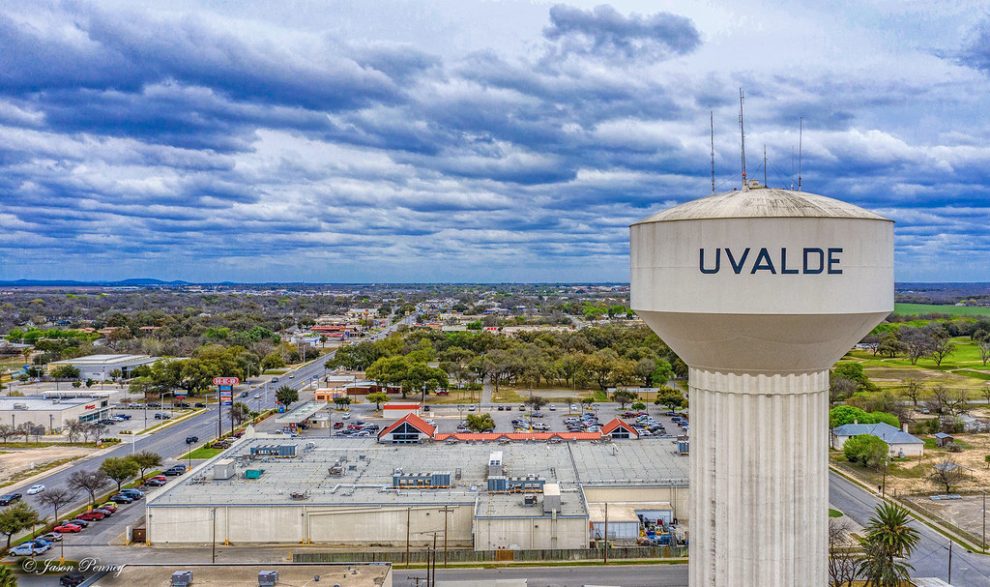 UPDATE: As many as six, but possibly as few as two people, have been shot in Uvalde's downtown Memorial Park, Sen. Roland Gutierrez confirms, an epicenter of grief after the May 24th shooting. Police are looking for a shooter, who is not thought to have used an assault rifle. https://t.co/bHF7DomZN7

Police are reporting that two people have been shot in the area of Uvalde Memorial Park at about 5:30 p.m. local time, according to KENS 5.

It is not clear at this point what the condition of the victims is. The police are hunting for two suspects in the shooting.