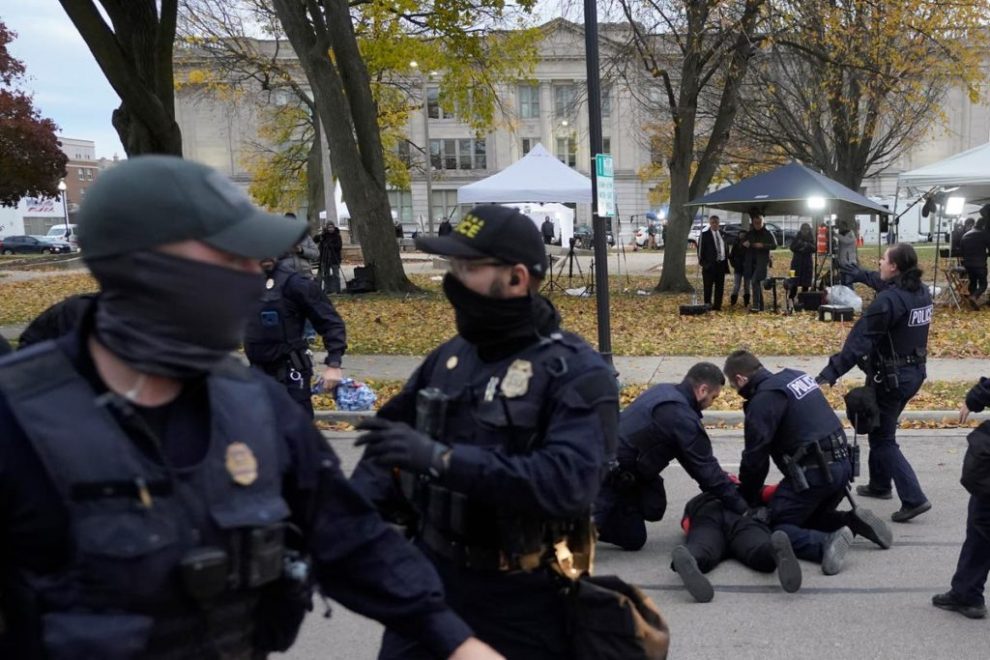 According to a viral video from Freedom News, the incident occurred near where Kyle Rittenhouse was being tried for the alleged murder of two men during riots in the city when tensions erupted between the opposing sides.

MULTIPLE ARRESTS IN KENOSHA: BLM Protesters clashed with Pro-Rittenhouse protester on the steps, one journalist got punched and two blm protesters were arrested across the street. #HappeningNow #RittenhouseTrial #Rittenhouse pic.twitter.com/CWjTZvxN8z

Though the warring groups tried to keep the peace to the point of sharing pizza with each other, tensions escalated as a pro-BLM protester began hurling misogynistic insults toward a pro-Rittenhouse female protester. When police attempted to quell the situation, people started pushing back into the street, prompting several arrests.

The moment speaks to just how high tension has risen in Kenosha where authorities have been preparing for a potential riot in the event of Rittenhouse’s acquittal. As NBC News reported:

In the heart of downtown, small-business owners were prepared for the worst, fearing protesters, crime and vandalism may return regardless of the outcome in the Kyle Rittenhouse trial.

As closing arguments got underway Monday, residents and business owners braced for a possible repeat of August 2020 when demonstrators took to the streets after a white police officer shot Jacob Blake, a black resident, leaving him partially paralyzed.

Floral shop owner Lyna Postuchow said that businesses should be prepared to face the worst.

“No matter which way the verdict goes, somebody is going to be upset,” said Postuchow. “You always have to be ready because you don’t know what’s going to happen, but we hope cooler minds prevail.”

No verdict has been reached in the Rittenhouse trial as of yet, with the jury being dismissed for a second night on Wednesday after two days of deliberation.

“The judge called the jury back at roughly 4:30 p.m. Central Standard Time after they had reviewed video evidence in the case,” reported Breitbart News. “He then polled the jury to confirm that 9:00 a.m. was a suitable start time the following day; one voted for a start time of 8:00.” 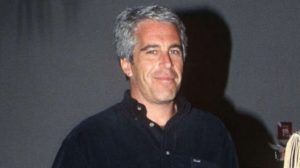 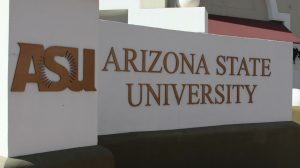