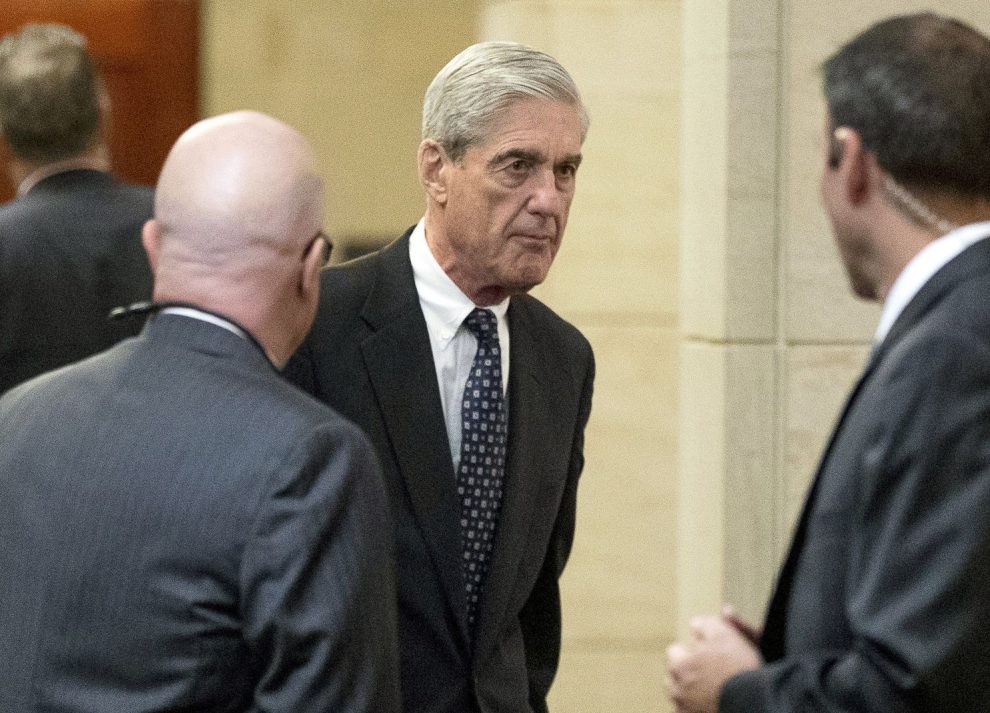 When Special Counsel Robert Mueller closes up shop and submits his long-awaited final report — possibly within days — it will be only the start of an explosive chain of events.

There will be a struggle in Congress, on cable TV and social media and probably in the courts over how much must be disclosed from what will begin as a secret report to Attorney General William Barr.

There also will be an epic political fight over whether the findings implicate President Donald Trump in wrongdoing that may even merit his impeachment, as some Democrats say, or clear him after a 21-month investigation that he and other Republicans call a “witch hunt.”

Here’s a look at how the Mueller report is likely to play out.

Why It Starts Out Secret.

Justice Department regulations call for a special counsel to provide a final report to the attorney general, who decides what to tell Congress and make public.

Barr has indicated he’s likely to send his own summary of the findings to Congress, rather than Mueller’s actual report. And the vetting process is expected to keep some material secret from both Congress and the public, such as classified information and grand jury proceedings.

To read more click here.
See also  ‘You’re Not My Lawyer’: Bill Maher Breaks Down Exactly Why Americans Are Fleeing The Left
→ What are your thoughts? ←
Scroll down to leave a comment: