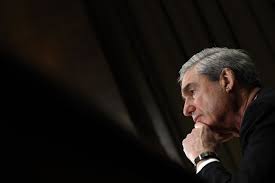 Former Director of National Intelligence James Clapper said Wednesday that he’s far from sure that special counsel Robert Mueller’s investigation will clear up questions about President Trump and Russia.

He said he was hopeful the Mueller probe will provide some answers, but warned it might not even draw a conclusion on whether there was collusion between the Trump campaign and Moscow.

“I think the hope is that the Mueller investigation will clear the air on this issue once and for all. I’m really not sure it will, and the investigation, when completed, could turn out to be quite anti-climactic and not draw a conclusion about that,” Clapper said Wednesday on CNN.