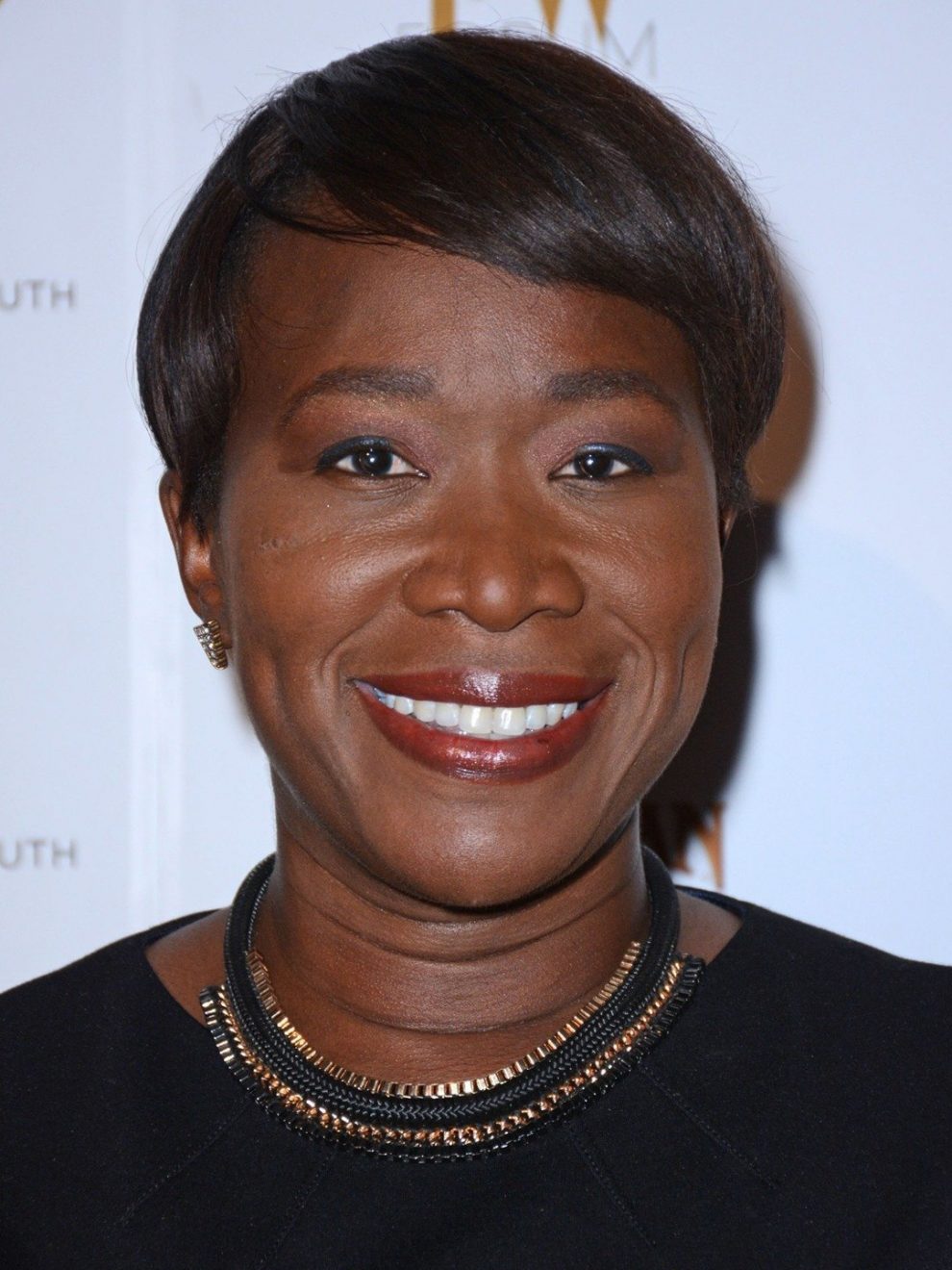 MSNBC host Joy Reid took great exception to a video showing a large crowd attending a high school football in Jacksonville, Florida, on Saturday. Reid claims that it is too “dangerous” have large crowds during a “pandemic.”

Reid was commenting on a story by Jacksonville TV station and CBS affiliate, Action News Jax, which had reported that local high school football was back after its COVID break.

The TV station appended a short video clip of the school stadium filled with fans watching a Friday evening game.

The extremist, left-wing TV host was obviously triggered by the station’s caption that read, “Student-athletes and fans had a reason to celebrate tonight, high school football is back!”

Reid tweeted, “This is so dangerous. We are still in a pandemic, people!!!”

This is so dangerous. We are still in a pandemic, people!!! https://t.co/mcRCspfsvZ

While Reid pretends to care about “science” with her COVID warning for student-athletes and their fans, not a single post on her Twitter feed decries the tens of thousands of Black Lives Matter protesters across the country who have engaged in 100 straight days of riots, looting, and mayhem.

Reid has also spent much of her time attacking President Trump and his supporters for rallying for the president.

For example, the day after Al Sharpton’s march on Washington, Reid tweeted this:

So let’s stop giving in to the narrative Trump and his allies are inventing to try and help him cling to power. Autocrats always eventually get to this place: accusing the opposition of being anarchic and violent to cover up their own rot and violence.

As Reid, whose Twitter feed features a photo of herself with Al Sharpton, cavils about Jacksonville high school football and Trump rallies, she has also said nothing about the hundreds who gathered for Al Sharpton’s protest march in Washington D.C. last month.

For some unexplained reason, Reid imagines “science” maintains that it is “dangerous” for a hundred people to watch football in the stands of a Jacksonville high school stadium, but has no problem with the thousands who gathered for Sharpton’s “Get Your Knee Off Our Necks” march.

In fact, Reid even said she “wished she could be there.”

57 years ago today, 250,000 marched for jobs and freedom on the eighth anniversary of the lynching of 14-year-old Emmett Till. A lot has changed, but not nearly enough. https://t.co/59dztHvRfM