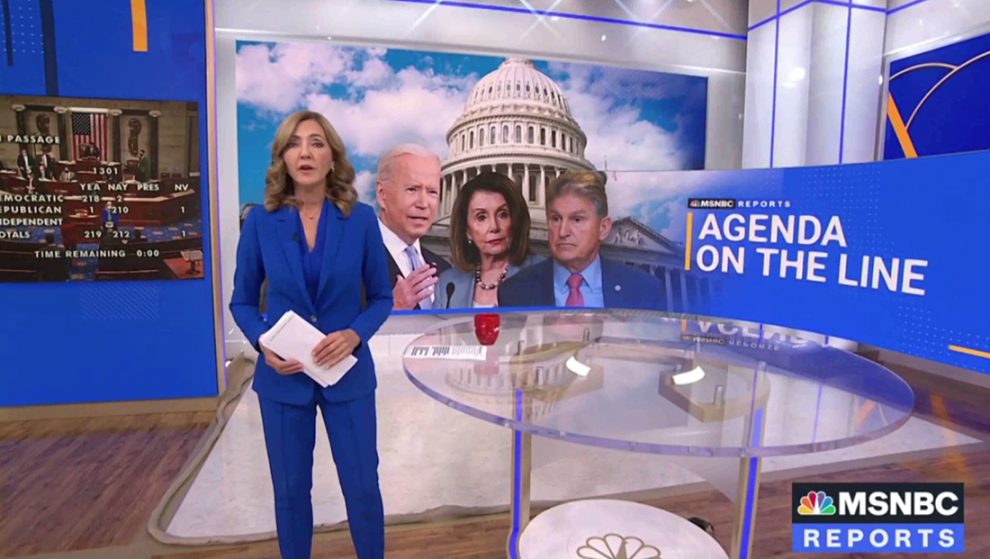 A Reuters/Ipsos poll released on Tuesday shows President Biden’s popularity waning yet further. According to their metrics, the president’s approval rating has now reached a new low of 40 percent.

The public’s perception of the Democratic party is becoming increasingly important, as the November mid-term elections keep drawing closer. Democrats are concerned about a “red wave” sweeping the nation, as was the case back in 1994, when polling data was similar to that of this year.

“Let’s take you through it. Overall, right now we are finding this poll [shows] a 40 percent approval rating for Biden right now; well over 50 percent disapprove.”

The anchor continued, pointing out how Biden continues to steadily slide in the polls: “Compare this to our last poll; this was taken just in January. Again, there’s been a slide here over a period of time for Biden. It was 43 [percent]; now it’s down to 40.”

“So, he’s been moving [in] the wrong direction in the last couple of months.”

The poll was conducted between March 21 and March 22 and had 1,005 people respond to it via telephone.