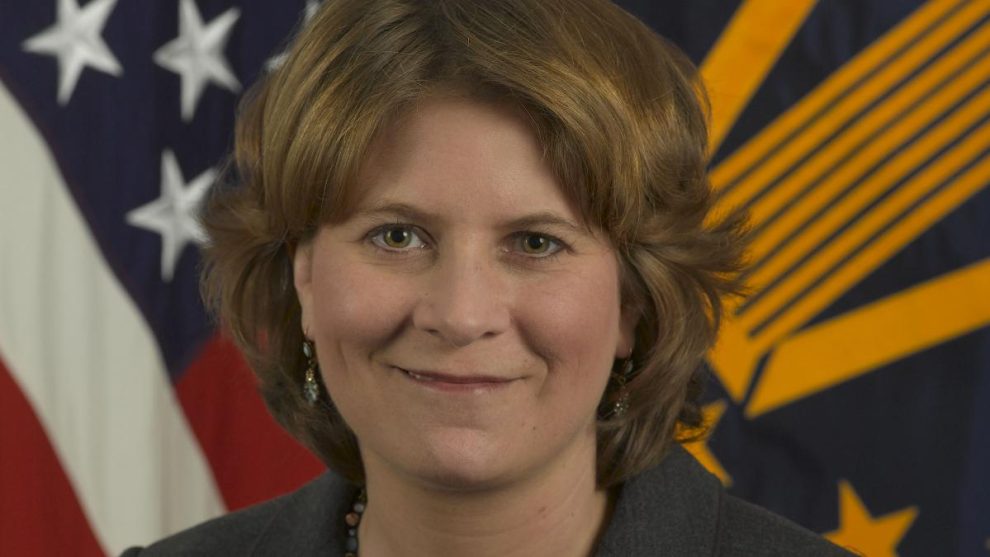 Georgetown University Law School Professor Rosa Brooks said on MSNBC during Tuesday’s broadcast of “The ReidOut” that Americans were “slaves” to the U.S. Constitution she said was written by “a tiny group of white slave-owning men.”

Anchor Joy Reid said, “What do you make of this sense that we now essentially live at the mercy of whoever can go into the store and buy an AR-15 and decide to shoot whoever is available?”

Brooks said, “I was thinking, boy, those sounds are like the sounds you hear in war zones. And there are people all over the world who have lived during armed conflicts, and when does the mortar fall on your house, when does the soldier or the tank come down the street and just kill you. We are now living in that world, too, and we have brought it on ourselves. We can’t say, oops, it’s the Russians’ fault. They shouldn’t have invaded us.”

The MSNBC guest added, “This is us. This is 100% us, and it’s because we are essentially slaves to a document that was written more than 230 years ago by a tiny group of white slave-owning men. And we cannot break out of the bondage that we have imposed on ourselves from feeling like we have to– everything by our Supreme Court is decided in reference to this ancient document which is just not serving us well. It is causing enormous problems and enormous tragedies at this point.”