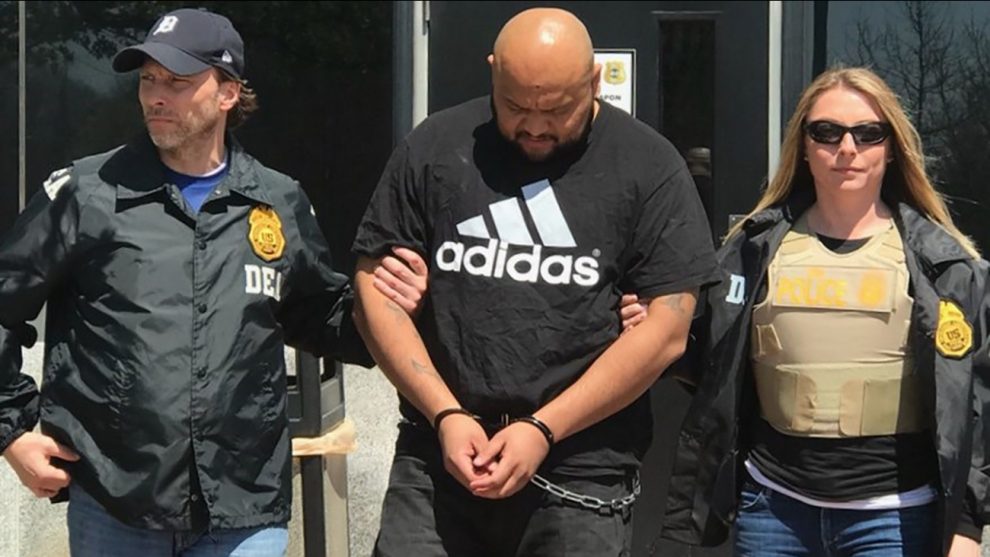 The NYPD is warning police officers about a possible threat from the MS-13 gang, particularly when they are off-duty.

CBS2’s Dick Brennan reports that in a bulletin the NYPD put out this alert: “Members of MS-13 are looking to ‘hit’ NYPD police officers, specifically in the Brentwood/Central Islip area as well as possibly Patchogue.”

The bulletin says that the gang members would carry out the attacks on off-duty officers “in order to gain street credibility.”

While the threat has not been substantiated, law enforcement experts say this cannot be taken lightly.

“Whenever a law enforcement officer is being threatened, especially by an organization like MS-13 which we already know is uber violent and has killed numerous people throughout the country if not throughout the world, this has to be taken serious,” said former FBI agent Manny Gomez.

See also  Nadler in Fight for Survival, Scrambling to React to Massive Court Decision
→ What are your thoughts? ←
Scroll down to leave a comment: