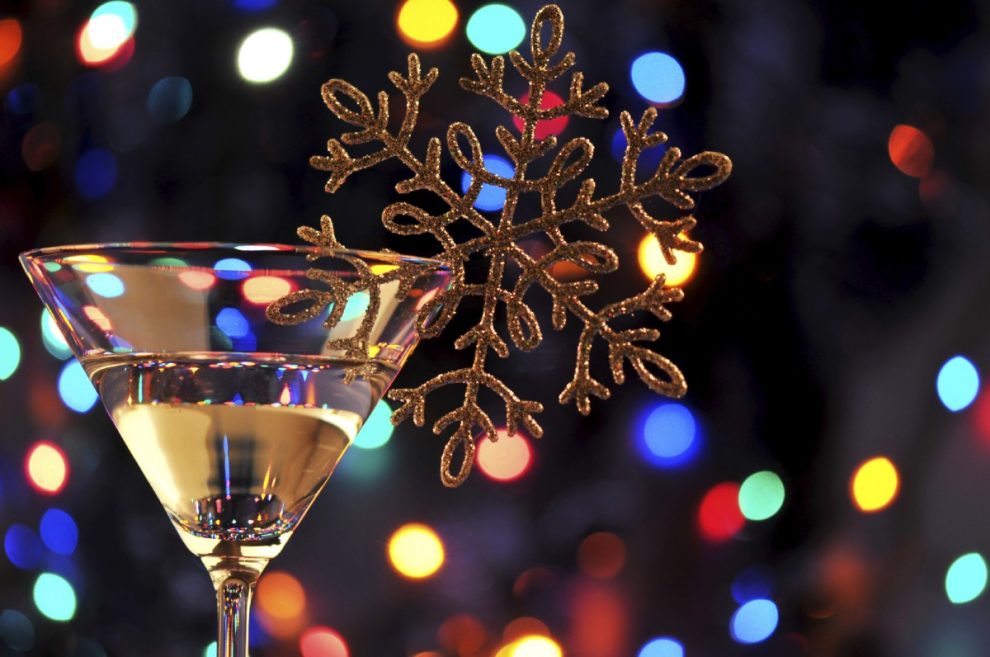 Most believe Americans have forgotten the “real meaning” of Christmas, a recent Ipsos poll released ahead of the holiday found.

Three-quarters at least somewhat agree that Americans have forgotten the “real meaning” of Christmas, and of those, 42 percent “strongly” agree.

Even more Christians, 84 percent, agree that Americans have lost the true meaning of Christmas, and most Republicans and Democrats, 88 percent and 66 percent, respectively, agree as well.

Further, even non-religious Americans agree that Americans have forgotten the real meaning of Christmas.

Notably, the survey did not ask respondents to identify what they consider the “true meaning” of Christmas to be.

The survey was taken December 9-11, 2022 and was “based on a nationally representative probability sample of 1,023 adults,” per the poll.

This coincides with a Rasmussen Reports survey which found 65 percent expressing the belief that Christmas is “over-commercialized.” That is up three percent from the 62 percent who said the same last year.

There is a consensus across the board as well, as most Republicans (70 percent), Democrats (67 percent), and independents (59 percent) believe the holiday is “over-commercialized,”

The survey also found that most, 58 percent, believe stores begin the Christmas season “too early.” Once again, there is a consensus across the political spectrum as well.