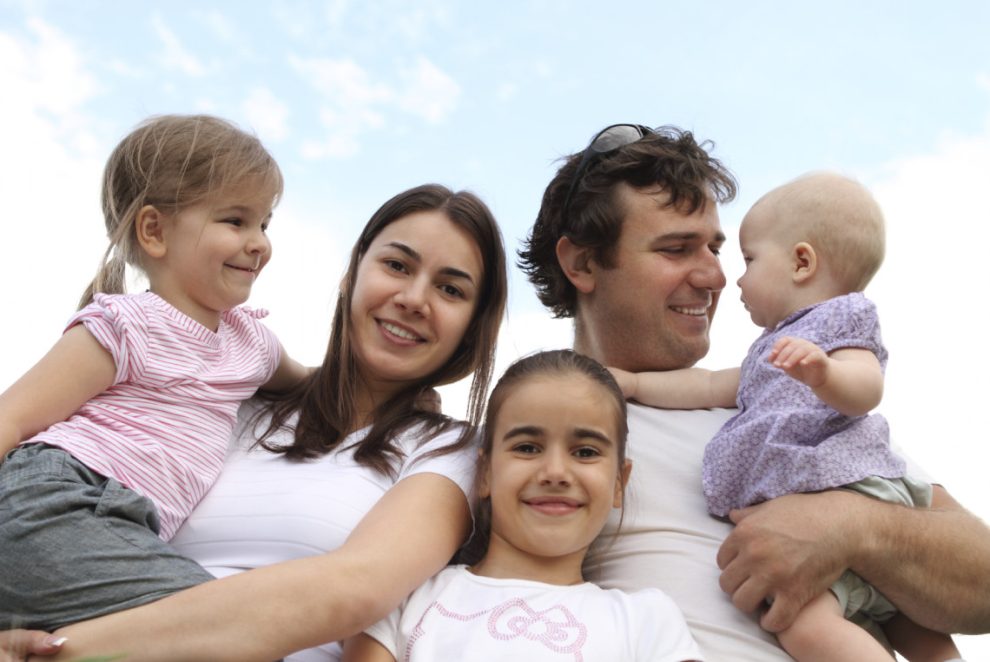 Most Americans believe children should not be able to choose their own “preferred pronoun” that does not align with their biological sex, according to new polling.

A late May Harvard-Harris poll found that 59 percent of Americans believe children should be called the pronoun that aligns with their biological sex, and 60 percent believe preferred pronouns are an “excessive measure that does more to confuse kids about their sex.”

Conversely, 41 percent of Americans believe “kids should be able to pick their pronouns” and 40 percent believe calling children by those pronouns “prevents discrimination.”

The only three demographic groups that maintain a majority for thinking children should be called by preferred pronouns are Democrats (61 percent), 18- to 34-year-olds (56 percent), and those living in an urban area (53 percent).

Similarly, parents (59 percent) and non-parents (58 percent) alike believe children should not be able to pick their pronouns.

When it comes to using preferred pronouns in school, most Americans agree as well.

Broken down by demographic, only two groups hold a majority in believing teachers’ jobs should be at risk for not using preferred pronouns: Democrats (56 percent) and persons 18- to 34-years-old (54 percent). Republicans hold the largest majority beleving teachers should use discretion at 79 percent, and independents agree at a rate of 67 percent.

Likewise, large majorities of males and females agree as well, clocking in at 66 percent and 61 percent, respectively.

Further, 73 percent of respondents believe it should not be “classified as illegal discrimination if you fail to use someone’s selected pronouns,” with only 27 percent believing it should be.

Gender ideology, like critical race theory, has been at the center of the education debate in America that appears to pit the power of government schools against the interests of parents and families.