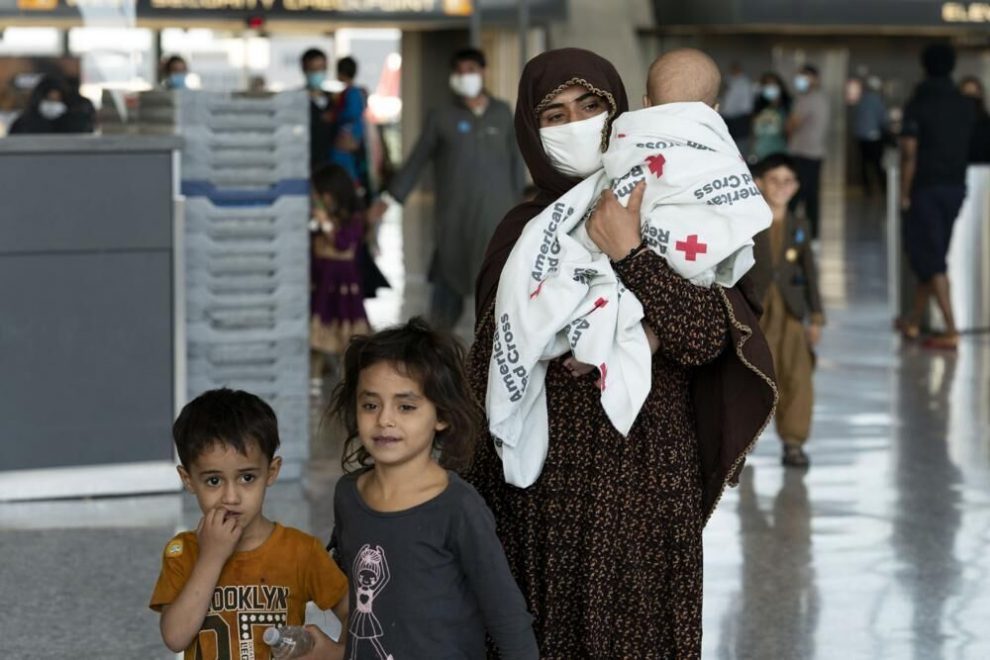 Hundreds of Afghan evacuees have left U.S. military bases on their own without completing the resettlement and transition process.

“The number of ‘independent departures,’ which top 700 and could be higher, has not been previously reported. But the phenomenon is raising alarms among immigration advocates concerned about the risks to Afghans who give up on what is now an open-ended, complex and completely voluntary resettlement process,” Reuters reported. “In the speed and chaos of the U.S. withdrawal from Afghanistan in August following 20 years of war, many evacuees were brought into the United States under a temporary status of ‘humanitarian parole.’ Once transferred to U.S. military bases, refugee resettlement groups and U.S. officials have been trying to connect people with services for a smooth transition to the United States.”

A spokesperson for the U.S. Department of Homeland Security (DHS) declined to comment on the information Reuters received, but told the outlet that the evacuees who had left the military bases “generally” had to the U.S., “such as family members or friends, and resources to support themselves as they settled into a new communities.”

The spokesperson also told Reuters that many of those who were first evacuated from Afghanistan were U.S. citizens, permanent residents, or had Special Immigrant Visas. As Reuters noted, “leaving early could cost other Afghan evacuees critical benefits – like expedited work permits – and create a slew of legal problems down the road, given the complexities of the U.S. immigration system.”

One official, who spoke to Reuters on the condition of anonymity, called the situation “a giant can of worms,” adding that it “could lead to years and years of terrible immigration status problems.”

Fox News reported that those leaving the bases “are not breaking U.S. laws and military officials do not have the legal authority to hold them against their will.”

Air Force Gen. Glen VanHerck told Fox that the evacuees “are living in a safe and secure environment with climate control billets, eating three healthy meals — and culturally appropriate meals each day, including 24/7 grab-and-go options — and enjoying recreational, classroom and other activities.”

VanHerck told reporters last week that worries about crime within the evacuee population are overblown, as the number of incidents of robbery and theft were lower than in the general U.S. population. He said there had been just eight cases in the past six weeks.

Meanwhile, Reuters was told by officials that those evacuees arriving to military bases have already gone through security screenings. They have been warned that if they leave the base prior the resettlement process being completed, they will lose special advantages, including assistance with their immigration paperwork and cash to help pay for travel to where they will eventually settle within the U.S.

“Once you leave this base, you forfeit these advantages and may not return,” says a document reviewed by Reuters. 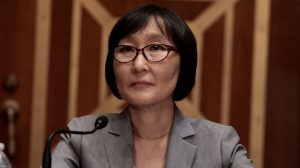 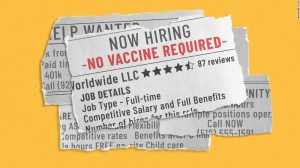 Bidenflation Unexpectedly Accelerated in August to Fastest Pace in Over 30 Years
Joe Biden to Dems: Vote for Trillions in Spending, or the Capitol Rioters Win