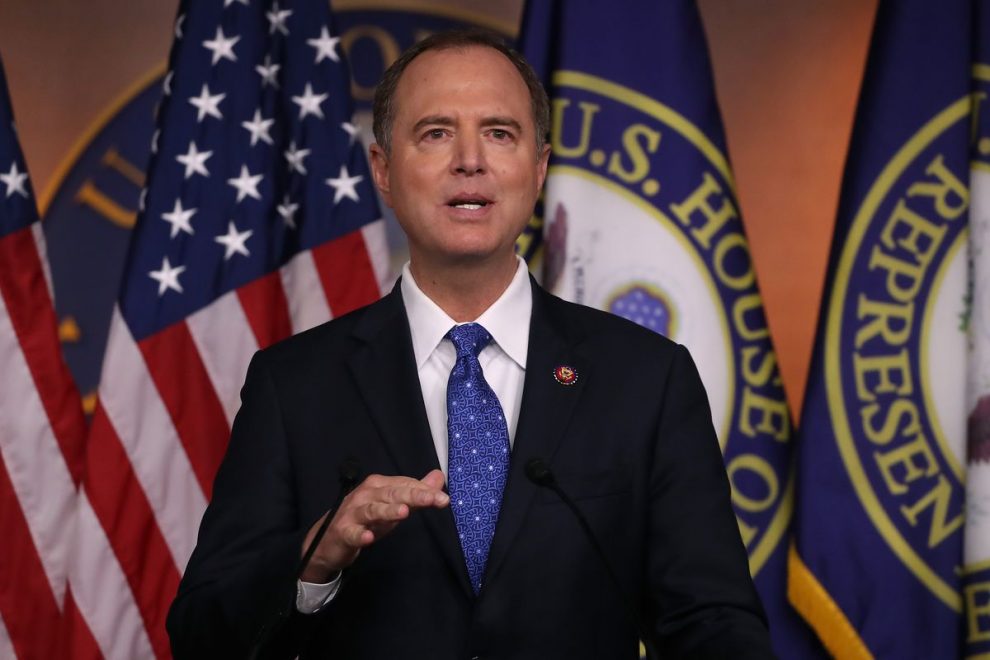 Additional so-called “whistleblowers” have reportedly reached out to congressional investigators in the wake of the House Democrats launching an impeachment inquiry that was sparked by a partisan CIA officer’s mischaracterization of President Donald Trump’s telephone call with the leader of Ukraine.

According to a Daily Beast report published Friday, lawmakers on Capitol Hill are currently working to determine the credibility of their accounts. It is unclear what these individuals are alleging or what departments they work in.

Mark Zaid, the activist attorney representing the so-called “whistleblower” at the center of the impeachment probe, told the Daily Beast that he anticipates more government employees will come forward with allegations of wrongdoing committed by the Trump administration.

“There are clearly numerous whistleblowers out there and many people who possess firsthand relevant information who could come forward, and I expect some will,” Zaid predicted.

“One knowledgeable source said that the daily accumulation of revelations about Trump’s willingness to use U.S. foreign relations for his personal political benefit has prompted more people to approach Congress,” the Daily Beast reports. “Investigators are using the soon-to-expire congressional recess to vet the accounts they’re getting.”

Speaking to the Daily Beast, House Intelligence Chairman Rep. Adam Schiff (D-CA) refused to comment on the veracity of the news outlet’s report because “people can reverse-engineer who whistleblowers are.”

Schiff, whose conduct amid the impeachment probe has received the formal condemnation of 109 Republican congressmen, previously made false statements regarding his panel’s contacts with the initial so-called “whistleblower.”

Not only has Schiff’s credibility been called into question, but so has the so-called “whistleblower.” The Washington Examiner reported Thursday that the officer, said to be a registered Democrat, worked with then-vice president Joe Biden while serving in the White House. Equipped with only secondhand information, the officer alleged President Trump pressured Ukrainian President Volodymyr Zelensky to look into allegations of corruption against Biden and his son, Hunter. Both presidents have denied any pressure was applied and the White House published a transcript of the world leaders’ call to dispel allegations of wrongdoing.

“There was no blackmail,” Zelensky told reporters this week when asked about the July 25th call. “We are not servants. We are an independent country.” 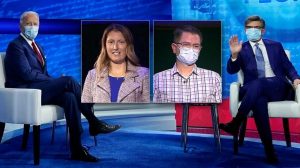 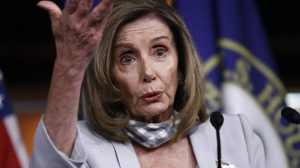