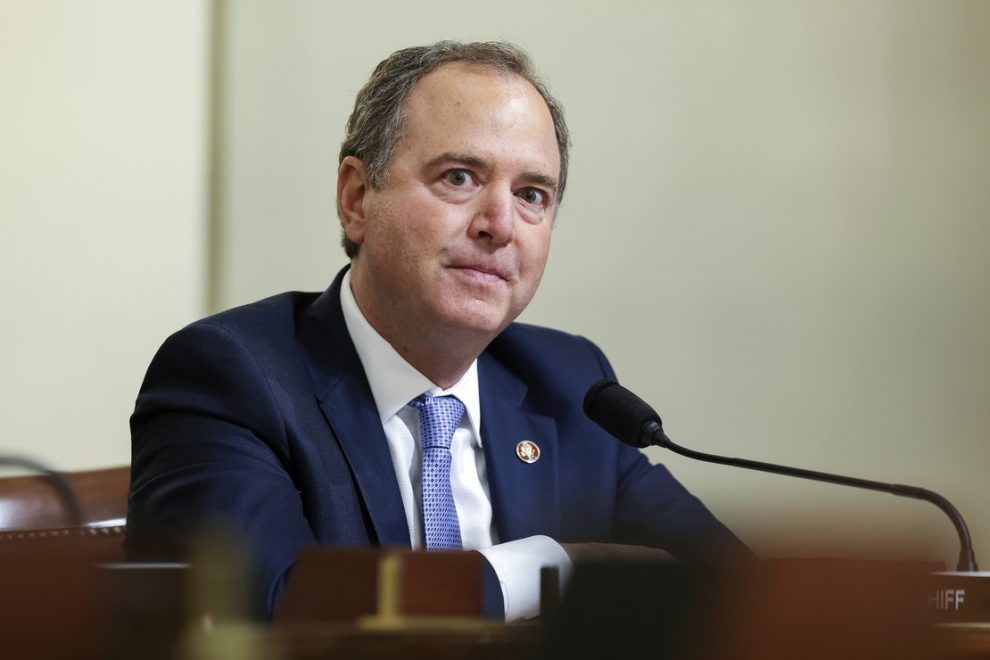 Now we already watched the January 6 Committee do themselves in, effectively, with the “witness” that they put on during the hearing on Tuesday, Cassidy Hutchinson.

First, they put on someone testifying to something she hadn’t seen, basically relating a conversation she claimed she overheard, so she had no real knowledge herself as to the veracity of the story. Then her story contradicted what the Committee was claiming.

But you would have thought, at least, if they were putting her on they would have checked the story with the people who she supposedly heard the story from — the alleged agents involved. It would appear they did not, as we reported that NBC says the Secret Service says Bobby Engel and the driver of the vehicle are willing to testify that what Hutchinson said happened didn’t happen. Now, more media are reporting they are hearing the same thing from their Secret Service sources.

ABC Forced to report that todays hearing’s were all BULLSHIT 🤣 pic.twitter.com/LguG97llPS

A Secret Service source told me earlier: “FYI, I’m calling bullshit on the Secret Service story. You think none of us would have never heard of this as an internal rumor? No fucking way.” https://t.co/NqEoljvBeD

The Jan. 6 Committee put on gossip–that the Secret Service is about to blow apart.

But it gets better. Not only that but Tony Ornato, whom Hutchinson claimed told this story, says he never said it and it never happened, according to CNN’s Gabby Orr.

Tony Ornato is denying that he told Cassidy Hutchinson Trump grabbed the steering wheel in presidential vehicle on 1/6 or lunged at a fellow agent, a USSS official tells @joshscampbell. CNN confirms that Ornato & Enger are prepared to testify that neither incident occurred.

So, it would seem that that story didn’t even make it a day without imploding — must be a new record for fake, anti-Trump stories.

See also  The Big Problem With the Trump Warrant

This should do in any credibility that the Jan. 6 Committee had left, if any. How can you not do the simplest thing and check with the agents and the other people before you throw these stories out there before the world? The answer is they didn’t care–they just wanted to skewer Trump and the truth didn’t matter, yet again. Why does anyone believe these liars anymore after all the lying they have done, not only over this but over Russia collusion and so many other things.

But even as the lie was falling apart, that didn’t stop Rep. Adam Schiff (D-CA) from trying to push the claim on CNN on Tuesday, with what little time he has left to push it before everyone figures out that it’s nonsense.

Erin Burnett asked him if he was able to corroborate Hutchinson’s claim with any of the agents, like Tony Ornato or Bobby Engel — the two agents Hutchinson named.

So, how did Schiff respond?

“I can’t comment on other testimony before the Committee,” Schiff claimed. Why not? You’re doing plenty of commenting on Hutchinson’s testimony. The reason he can’t is that he knows he doesn’t have testimony from the agents that backs this whole ridiculous story up. Yet even now, on CNN, as the story was falling apart, Schiff still was trying to work it and deceive the public, and tap dance on the answer. It was disgraceful.

Burnett asked Schiff if he had any concerns that the story wasn’t true, and he said he believed Hutchinson.

I have a question for Schiff, now that Hutchinson’s story is crashing and burning: how did the Committee find out about her story and/or who was involved in “finding out” this story? Was she prepped in any way?

Schiff needs to be put on under oath, asked about, and investigated, for his many lies, when the Republicans take back power.

But the bottom line here? The Jan. 6 Committee just collapsed, and no one is going to believe anything they have to say now.