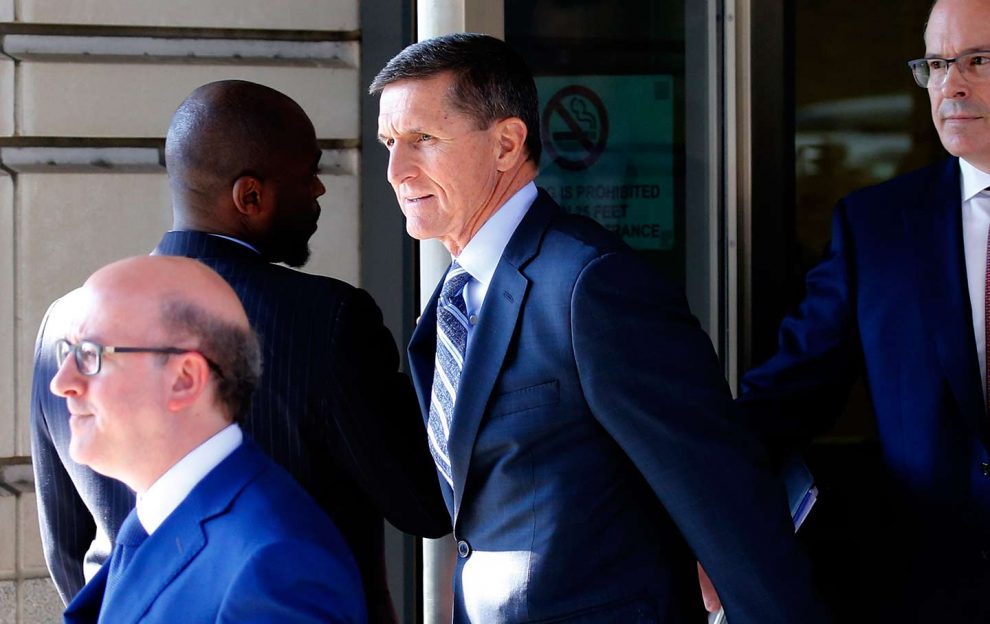 After the Russiagate probe failed to find evidence that President Donald Trump conspired with Russia, a new poll shows that Americans now suspect that Hillary Clinton was the one who might have colluded with foreign operatives.

In the Rasmussen telephone and online poll, 47 percent of likely US voters indicated they believe that the Clinton campaign was more likely to have engaged in intrigue with foreign agents than Trump’s was.

Now that #SpecialCounsel #RobertMueller has ruled out #collusion between the #Trump campaign and the #Russians in 2016, voters, like senior #Republicans, are turning a suspicious eye toward #HillaryClinton’s campaign… https://t.co/CIrQOrrVIB pic.twitter.com/7gXhoflaLf

These foreign agents may not necessarily be Russian, either. Suspicion may be shifting back to the probe’s mainstay in the infamous ‘Steele dossier’ authored by former MI6 officer Christopher Steele on behalf of the private intelligence firm Fusion GPS. The dubious findings of the firm’s research were partially funded by the Democratic National Committee and the Clinton campaign.

Despite using numerous unverifiable and unnamed sources, the dossier was the basis for the Justice Department obtaining Foreign Intelligence Surveillance Act (FISA) warrants in the investigation and was a catalyst for the ensuing two-year hysteria that was Russiagate. Some of the unsubstantiated references used by Steele were supposedly sourced at the highest echelons of the Russian government. After the end of the Mueller inquest, even more doubt has been cast on Steele’s report.

Many of the sensational claims in the dossier were neither backed up with evidence by Steele nor corroborated in Mueller’s investigation, including the salacious assertion that Russian intelligence was in possession of embarrassing footage showing Trump with prostitutes. If the dossier is a forgery, Clinton’s campaign would leave itself open to accusations that it had conspired with Steele – a supposedly retired British spy – and other individuals associated with British intelligence, such as Stefan Halper, a longtime CIA operative who was employed by the former head of MI6.

Trump himself has previously asserted that Clinton worked with foreign agents in the creation of the dossier. With the absence of a Trump indictment in the inquiry, the poll results may be reflecting that voters suspect this is where the real “collusion” occurred.