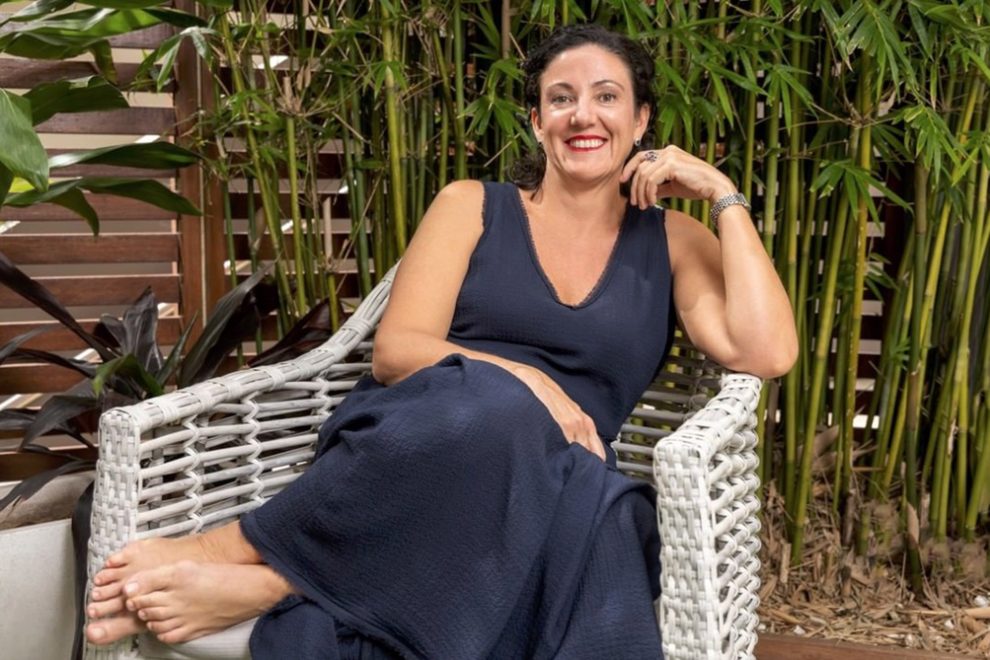 An Australian woman has come forward with a new book revealing how she abandoned her husband for her “soul mate.”

But the book doesn’t end the way she’d imagined.

Amanda Trenfield’s “When A Soulmate Says No” reveals how she was rejected by her so-called soul mate just after leaving her marriage of 14 years for the man.

In the salacious account, Trenfeld recalls falling head over heels for “Jason” at a dinner party, according to the New York Post.

“I knew in my heart, in my soul, in the very fabric of my being that I had profoundly changed,” said Trenfield of her fleeting experience with her “soul mate.”

“The connectedness I experienced with Jason was at a level impossible to describe.”

“All I knew for certain was that this one encounter, in the most unlikely of places, under the most unusual of circumstances, had dramatically altered my life.”

Trenfeld recounts leaving her husband less than a month later, despite not even seeing “Jason” again.

The book goes on to outline how Jason rejected her.

the book is called "when a soulmate says no" lmaooooo she ruined her life for nothing!!! one of the biggest Ls we've ever seen pic.twitter.com/axugeq4VbC

Amanda Greenfield a "life coach" who left Her husband and children of 14 years is now offering Family and Relationship Advice.
In other news, Amber Heard is offering a class on "How to make a happy home"#amandatrenfield pic.twitter.com/H5fE9em3sb

In the Old Testament, God instructed the Israelites not to “covet” what belonged to their neighbors.

This rule was so important it was one of the Ten Commandments.

Perhaps there’s something to be said for this commandment in a world where millions of people pay close attention to the lives of strangers and celebrities on Instagram and social media.

It’s more important to value and treasure the relationships you already have, rather than idealize a fantasy.

Trenfeld now bills herself as a “life coach,” in case there’s anyone who wants to gain from the wisdom of her life decisions.

The whole book might be little more than a marketing trick, but it’s an awful guide in terms of life decisions and commitments.

There’s no indication that she’s reconciled with her ex-husband, to whom she’d been married for 14 years.

Maybe he’s the real hero of this story.