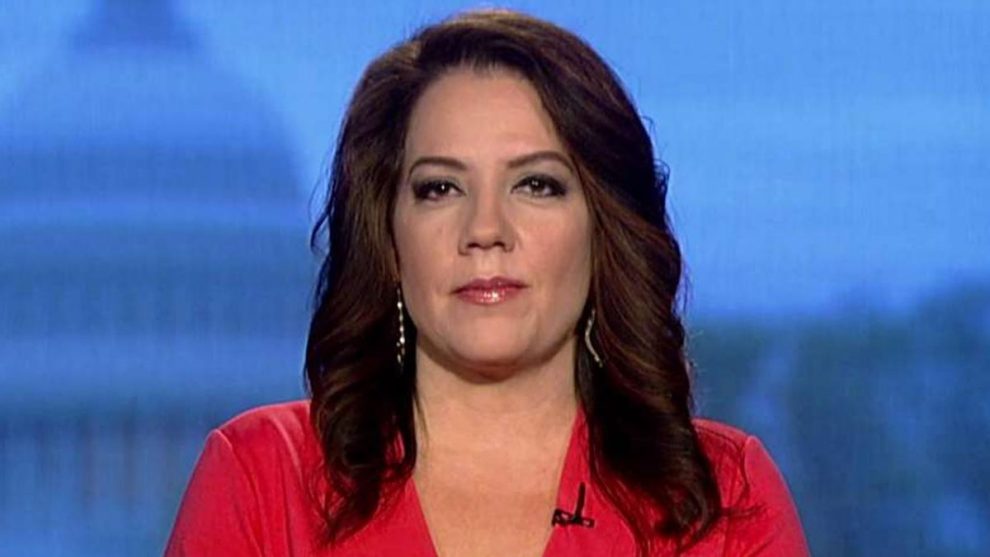 During a recent appearance on FOX News, Mollie Hemingway of The Federalist talked about the midterm elections and the red wave that failed to materialize.

Hemingway insisted that Republicans must adapt to the new voting practices that have been in place for a few years now. Gone are the days when Republicans could just plan on a good turnout on election day.

She said that the GOP needs to have a ground game in place ahead of election day, just like Democrats.

This is completely correct.

Just objectively speaking, things are bad in the country, whether it’s the southern border or crime or foreign policy, inflation. And that Republican leaders could not turn that into a big victory for Republicans is really an indictment for how they’re running things.

I could not agree more with your opening where you talk about the importance of understanding that elections are not run anymore like they were in the 1980s. There is now extensive period of voting where people who are smart are running get out the vote operations every day, hauling in ballots every day.

Republicans keep on thinking that election day is a single day and they think if they get everybody excited for that last day that that will be sufficient. That’s not sufficient. There needs to be an effective ground game that is on Republican leadership and there’s only so much that everybody else can do with their enthusiasm and everything else.

GOP needs to fight fire with fire, no more “but voting should be one day!”You play the game with the rules that exist, not the ones you wish. We need massive shift in focus to early voting and yes, mail in where it’s already the law. @MZHemingway gets it
pic.twitter.com/1wl7B5hKC8

Unless or until these voting practices change, Republicans must adapt.

Hemingway is absolutely right about this.