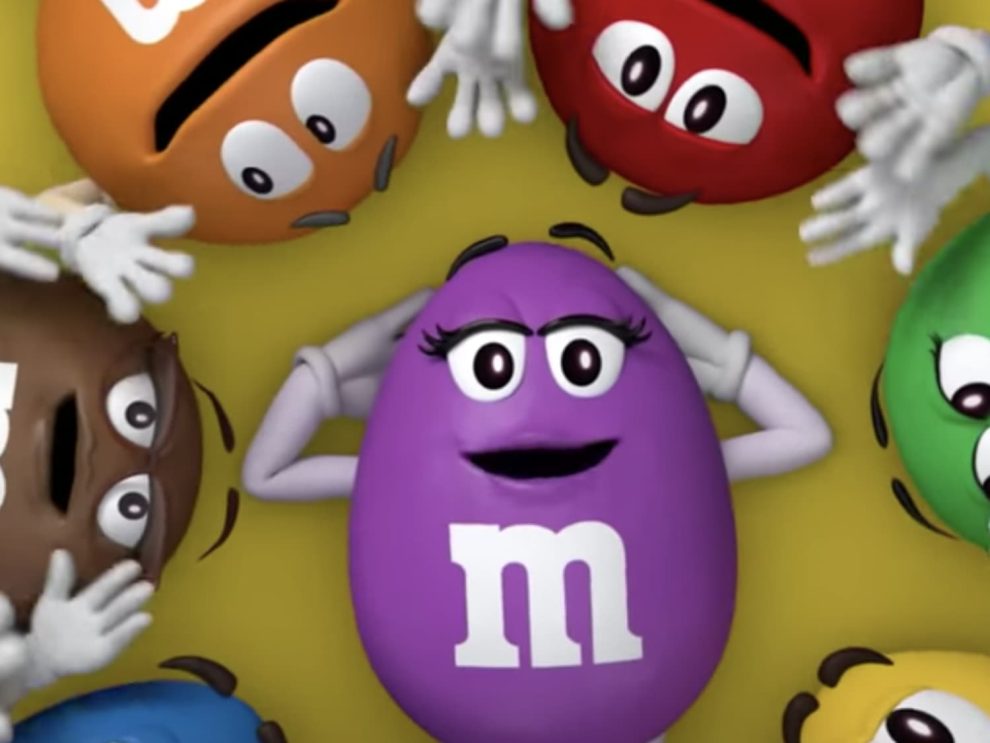 What used to be arguably America’s most famous candy became infamous over the course of the last few years as it descended into woke culture as many corporations did, and just like these other corporations, it paid the price.

As previously covered by RedState, M&M’s marketing team decided to take the beloved characters and begin changing up how they act and behave. While Red and Yellow were left alone, Green was defeminized so that she wasn’t so obviously a woman, which was offensive to the hard left for some reason. Moreover, they began adding other colors for the various flavors coming out, but they were attached to social messaging in the “modern audiences” vein.

To be sure, the backlash was nothing short of immediate. People began vowing to distance themselves from, not just M&Ms, but the Mars candy company in general.

It would appear the pressure and backlash were too much. On Monday, the candy company released a statement on Twitter declaring that they didn’t think many people would notice the changes to its “spokescandies” but that “even a candy’s shoes can be polarizing.”

“Therefore, we have decided to take an indefinite pause from the spokescandies,” the statement continued.

The candy company declared that its new spokesperson is actress Maya Rudolph as she’s viewed as someone with whom few people disagree according to M&Ms.

A message from M&M'S. pic.twitter.com/EMucEBTd9o

If M&Ms was trying to make the situation better, then it completely missed the mark. For one, the tone of the statement is condescending. Trying to make it seem like America is being immature over some shoes completely misses the mark and tries to paint its own customers as too willing to be offended over nothing.

The legitimate anger from America came with the modernizing of characters to appeal to a group of people who continuously antagonize everyone else with their attempts to be social dictators. It began warping and eliminating the femininity of certain characters, which is a problem we see all around our society to the point where women have been pushed out of their own spaces.

Moreover, these new characters and changes to the old ones were clearly done for political purposes and all of them catered to leftist sentiments. Of course, that wasn’t going to sit well with half of America, and it’s odd that M&Ms seems surprised to the point of offense that it did.

Like everything else that woke culture touches, the candies had to obey certain rules and these rules sapped all the personality out of them. Then it proceeded to sexualize them by making two of them gay.

It’s absolutely annoying that nearly everything has to be this politicized nowadays, and people are getting sick and tired of always having it shoved in their faces. Moreover, it’s a story that’s been repeated dozens of times from company to company. M&Ms is apparently one company that didn’t learn the lesson.

Maya Rudolph isn’t going to win those people back. They missed the point of the anger, and if that’s the case, then they’ll definitely make this mistake again.