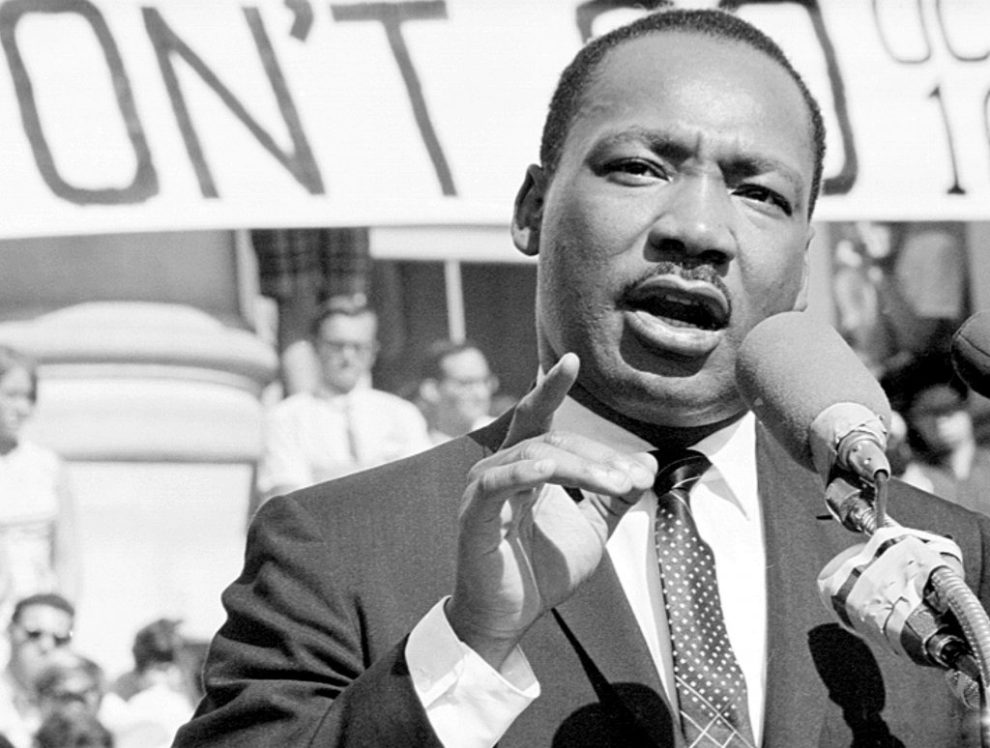 America’s working class — and specifically black men — have had their employment opportunities and wages crushed by waves of low-skilled illegal immigration, the United States Commission on Civil Rights finds.

In 2008, the Commission issued a briefing report following deep analysis and interviews with various experts across the political spectrum. The goal of the report was to determine the role that illegal immigration plays in the lives of the nation’s working class and, more precisely, black Americans.

“In the midst of public debate over immigration reform, the U.S. Commission on Civil Rights voted to examine the possible effects of illegal immigration on particularly vulnerable segments of the U.S. working population, specifically low-skill black workers,” the report states.

The Commission ultimately found that illegal immigration — on a scale ranging from 11 to 22 million illegal aliens living in the U.S., with millions of these illegal aliens holding jobs — has “tended to increase the supply of low-skilled, low-wage labor” that favors employers’ profit margins.

Black American men, with education rates lower than the average American, “are disproportionately employed in the low-skilled labor market, where they are more likely to be in labor competition with immigrants,” the Commission report states:

Illegal immigration to the United States in recent decades has tended to depress both wages and employment rates for low-skilled American citizens, a disproportionate number of whom are black men. Expert economic opinions concerning the negative effects range from modest to significant. Those panelists that found modest effects overall nonetheless found significant effects in industry sectors such as meatpacking and construction. [Emphasis added]

The Commission described the impact of illegal immigration on working-class Americans as a “piece of the puzzle that must be considered by policymakers in formulating sound immigration policy,” though recent proposals by Republicans and Democrats have focused almost exclusively on benefitting foreign nationals not yet in the U.S. rather than Americans harmed by decades-long mass immigration.

As a recommendation, the Commission suggested that the Bureau of Labor Statistics collect monthly figures on the number of illegal alien workers in the U.S. and compile data on how their employment is impacting jobs and wages for low-skilled Americans.

To date, the Bureau of Labor Statistics has refused to collect and compile such data.

Peter Kirsanow, the longest-serving member of the Commission, writes in the report that “there is ample evidence to suggest that at a minimum, [illegal immigration] has had an aggravating effect on both the displacement of low-skilled American workers and the racial divide in employment.”

“This is because illegal immigration tends to increase the supply of low-skilled, low-wage labor already available in the U.S. labor market,” Kirsanow writes.

Kirsanow, mirroring the Commission’s findings, proposes that immigration legislation in Congress should start studying how mass immigration worsens “both the displacement of low-skilled American workers and the racial divide in employment.”

In years following the Commission’s report, working-class Americans have seen few remedies from Washington, DC aimed at cutting overall immigration to boost their quality of life and employment opportunities.

Black Americans, in many cases, have seen their circumstances get worse. In a recent example, a group of black Americans lost their agricultural jobs to imported South African visa workers along the Mississippi Delta. The black Americans settled their discrimination claims against their former employers.