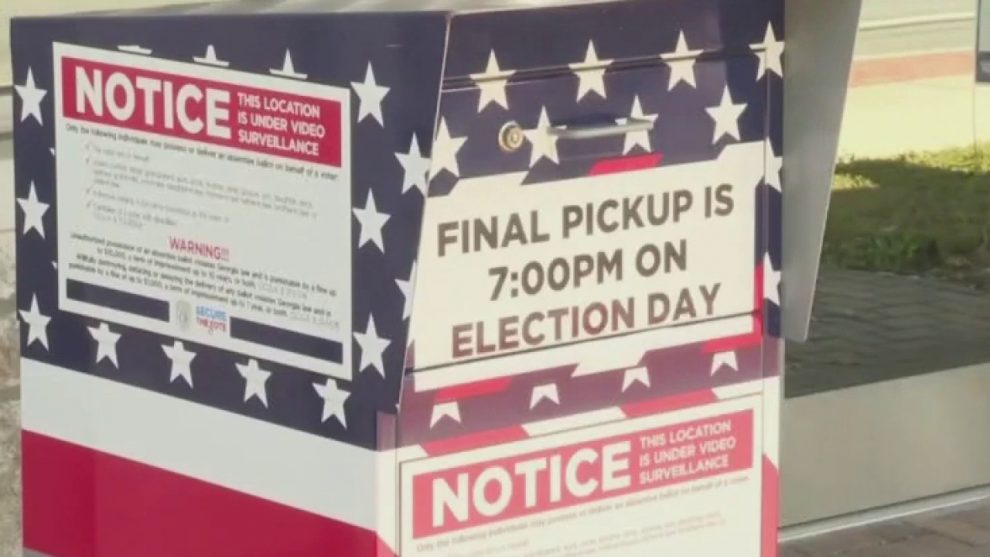 Even as Major League Baseball continues its attack on Georgia’s requirement to show a valid photo ID to vote, the league has a photo ID requirement of its own for fans picking up tickets at the stadium.

South Carolina Republican state Rep. Nancy Mace took note of this requirement and found it hypocritical. “Hey @MLB, this you?” Mace wrote, as a caption to a screenshot of baseball’s Will Call policy at mlb.com.

Hey @MLB, this you? pic.twitter.com/4onEFdmt5U

The MLB pulled its 2021 All-Star Game from the Atlanta Brave’s Truist Park in the wake of the state’s new election integrity law enacted last month.

The league has characterized the law as a “voter suppression” law. Still, according to an analysis by Heritage Action, the left has floated a series of myths about the law, noting specifically that the law “actually preserves or expands ballot access in several important ways.”

But the league’s decision to take the game away from Atlanta is costing the city of Atlanta the tens of millions in revenue it would have realized if the game was held in Truist Park.

In a recent report, Bill Volckmann, Finance Director for Cobb County, appraised the All-Star Game’s economic impact ranging between $37 million and $190 million for the region.

Despite Atlanta being majority black, losing 2018 Georgia Democrat gubernatorial candidate Stacey Abrams praised the league’s decision to move the game out of Atlanta. “Disappointed @MLB will move the All-Star Game, but proud of their stance on voting rights. GA GOP traded economic opportunity for suppression. On behalf of PoC targeted by #SB202 to lose votes + now wages, I urge events & productions to come & speak out or stay & fight. #gapol,” Abrams tweeted on April 2.