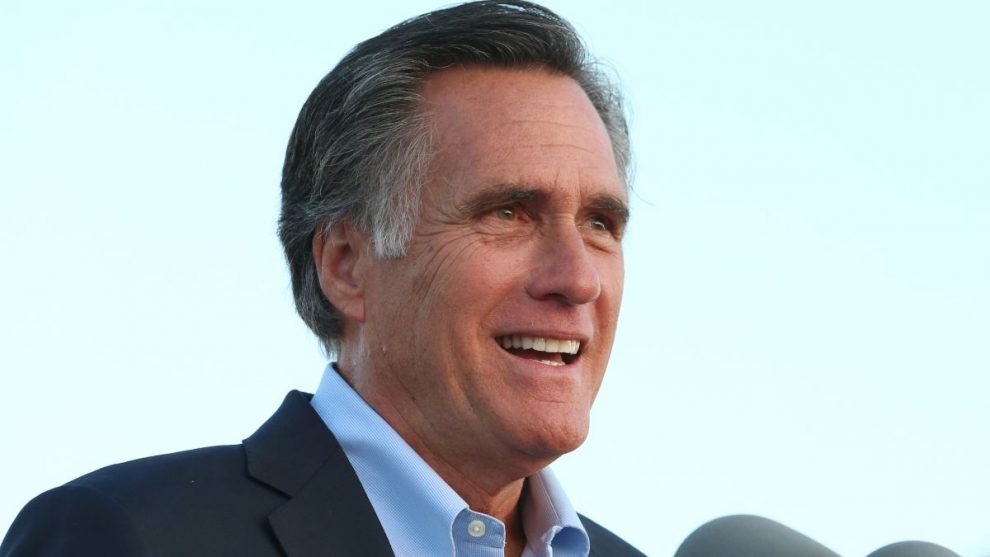 Sen. Mitt Romney (R-UT) told CNN on Thursday that he is not publicly backing a presidential contender in the 2020 race.

South Carolina voted to cancel the event, and Nevada and Arizona may do the same over the next few weeks. Romney, meanwhile, has stated publicly that he prefers “an open primary” so people can make their voices heard.

“I would far prefer having an open primary, caucus, convention process … where people can be heard,” Romney said.

Before he assumed his position as junior senator of Utah, Romney penned a scathing op-ed in the Washington Post ripping Trump’s “character.”

“With the nation so divided, resentful and angry, presidential leadership in qualities of character is indispensable. And it is in this province where the incumbent’s shortfall has been most glaring,” he wrote. 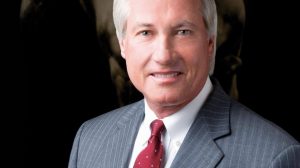 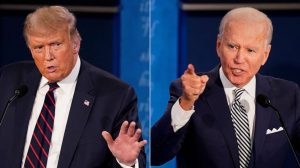 Democrats Lament Failure to Turn Texas Blue: ‘What the F*ck Is Happening?’ 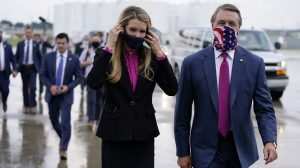