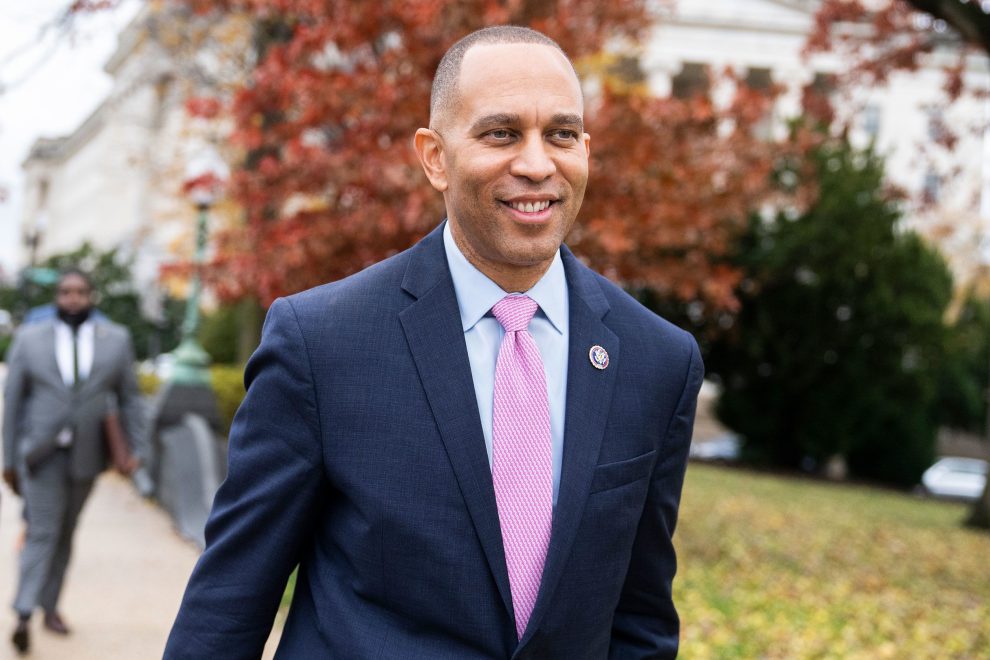 House Minority Leader Hakeem Jeffries (D-NY) predicted Sunday on NBC’s “Meet the Press” that the Republican-controlled House will implement an “extreme MAGA agenda,” which he believes will undermine the well-being of the American people.

Jeffries said, “Our general concern is the dysfunction that was historic that we saw this week is not at an end, just the beginning. And while the Congress was held captive this particular time, what is going to be a problem is if the American people will be held captive for the next two years to the extreme MAGA Republican agenda that apparently has been negotiated into the House rules and the functioning of the Congress. That going to undermine the health, safety, and well-being of the American people. It may undermine national security and a robust defense and undermine our ability to advance an agenda anchored in kitchen table issues, not extremism.’

He added, “Our concern right now is on getting things done for everyday Americans and tackling the being that is in front of us, making sure we have a farm big that makes sense for the American people. Making sure we can fund a government that invests in economic opportunity, invests in the health and the public safety of the American people, making sure that we don’t default on our debt for the first time in American history, making sure that we reauthorize important agencies like the FAA so we can strengthen air travel in this country. This is the agenda we’re going to focus on as Democrats.”

See also  Yuma, Arizona Is On ‘Brink Of Collapse’ Due To Illegal Border Crossers
Share this article: