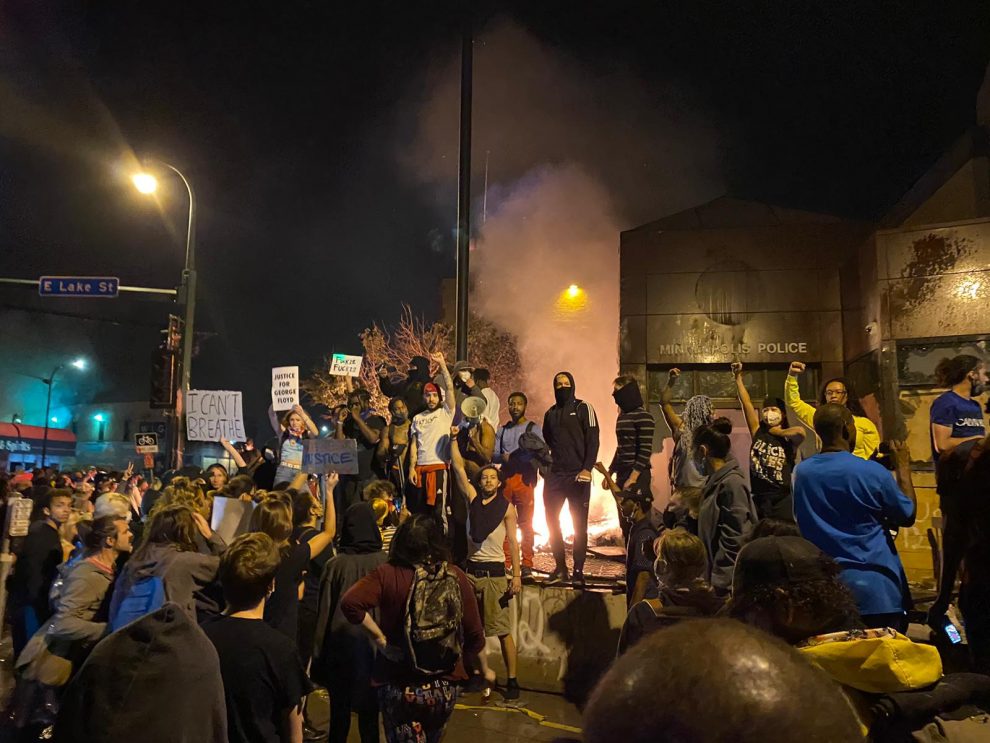 Minneapolis Mayor Jacob Frey (D) requested on Thursday that “protesters” in the City of Lakes practice social distancing and wear masks to reduce coronavirus transmission. The municipal government claimed to provide hundreds of masks to the public for this purpose.

Frey’s comments came during ongoing protests and riots in Minneapolis following the death of George Floyd, a man who died after a municipal police officer placed his knee on Floyd’s neck while handcuffed.

The city government issued a statement on Thursday via its website with the mayor’s request.

“The City encourages everyone to exercise caution to stay safe while participating in demonstrations, including wearing masks and physical distancing as much as possible to prevent the spread of COVID-19,” the statement reads. “The City has made hundreds of masks available to protesters this week.”

Frey linked the unrest to slavery during remarks he made on Thursday:

What we’ve seen over the last two days and the emotion-ridden conflict over last night is the result of so much built-up anger and sadness, anger and sadness that has been ingrained in our black community, not just because of five minutes of horror, but 400 years. If you’re feeling that sadness and that anger, it’s not only understandable, it’s right.

It’s a reflection of the truth that our black community has lived. While not from lived experience, that sadness must also be understood by our non-black communities. To ignore it, to toss it out, would be to ignore the values we all claim to have. That are all the more important during a time of crisis.

“This could be the marker,” added Frey. “This could be a point in time, when several years from now we can look back to know that we rose to right the wrongs of the past. Not just with words, but with action.”

Video of my full remarks from earlier this morning.

"Being Black in America should not be a death sentence.

For five minutes, we watched a white officer press his knee into a Black man’s neck. Five minutes.

This officer failed in the most basic, human sense." https://t.co/4cfPkSsf1A 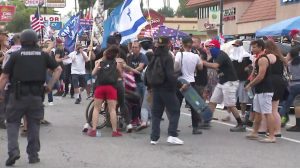 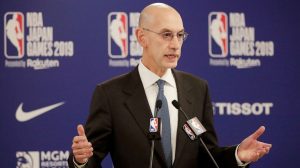