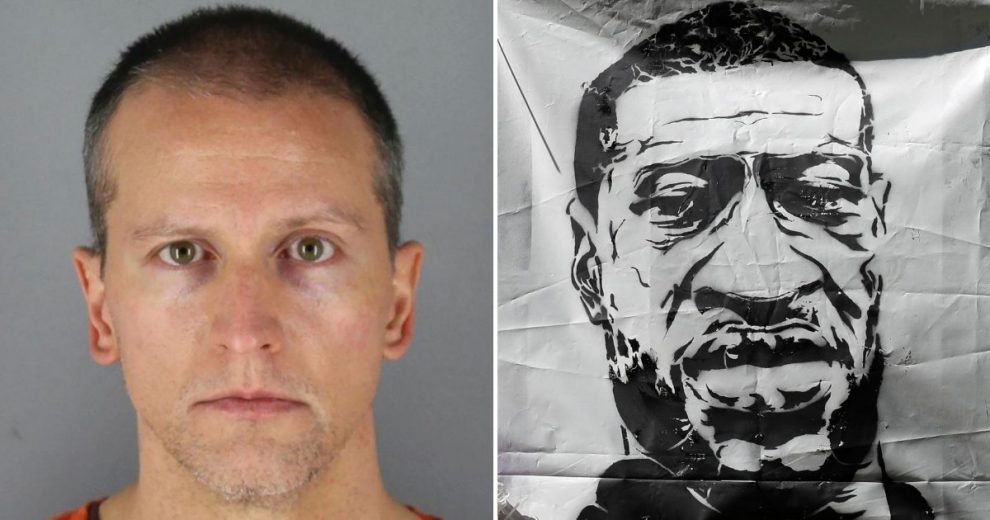 As the trial of the first police officer charged in the death of George Floyd nears, security measures have already cost Minneapolis more than $1 million.

About $420,000 will be spent in fencing and barricades at the Hennepin County Government Center where jury selection is scheduled to begin Monday in the trial of former officer Derek Chauvin.

Another $645,000 has been spent to install fences and other security measures at five police precincts, City Hall and the Public Service Building, according to the Minneapolis Star Tribune.

Police and National Guard troops are also scheduled to be deployed by the thousands as officials fear a repetition of last summer’s violence that saw more than 1,500 buildings damaged by rioting.

“Some in our communities may find some of the environmental structures that they see — barricades and barriers and fences — perhaps a little bit daunting,” Minneapolis Police chief Medaria Arradondo said at a news conference on Thursday.

Arradondo said he knows the trial will bring protests, but said there have to be limits in place, according to KMSP-TV.

“We support that First Amendment peaceful participation,” he said.

“Setting fire to structures of any kind will not be tolerated. Illegal fireworks, throwing objects, as well as pedestrians going onto our freeways, that cannot be tolerated and so we want to make that very clear.”

Opening arguments in Chauvin’s trial are scheduled for March 29 and he faces charges of second-degree murder and manslaughter, according to The Associated Press. Three other officers who face charges in connection with Floyd’s death go on trial in August.

The beginning of jury selection will also be the start of protests about the trial, according to KARE-TV, which said a coalition of community groups has vowed to demonstrate against the police.

“The murder of George Floyd by these killer police officers is a devastating example of the many lives stolen at the hands of police in our community as well as the world at large. Derek Chauvin represents what is wrong with police in Minneapolis and in this country, and now is the time to demand due justice for George Floyd and set the precedent in seeking justice for every stolen life.”

The group also objected to the security precautions taken near the courthouse where the trial will be held.

“These barricades, and all this fencing and barbed wire will not stop us from getting in the streets, and speaking truth to power, and demanding justice, and demanding people in our community be set free from police violence and unnecessary harassment.”

Michelle Gross of Communities United Against Police Brutality said the city is sending the wrong message, according to Minnesota Public Radio.

“They are more afraid of the people than they are of police violence,” Gross said. “They want to make it seem like the protesters are the problem, not the police violence that led to our protests.”