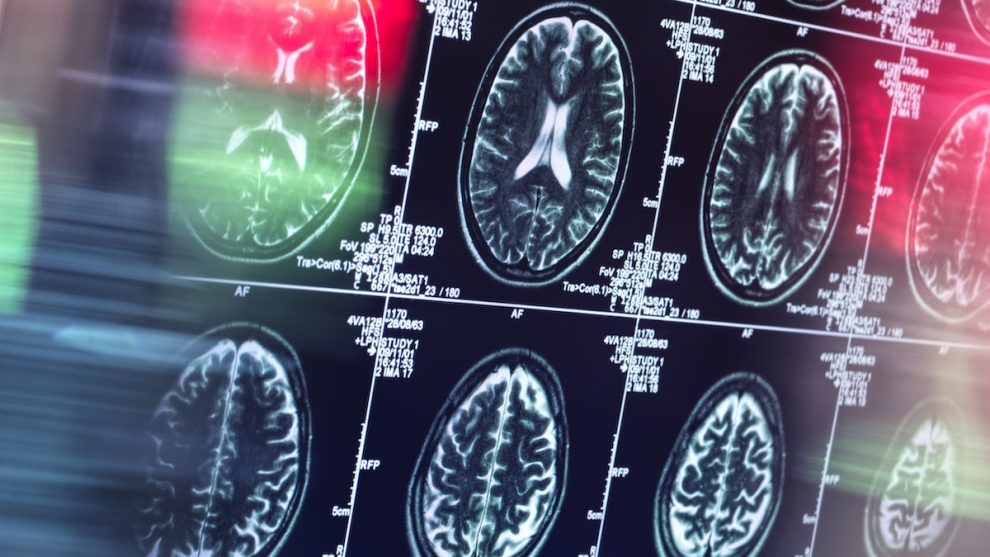 Promising work in the field of machine learning indicates that people with severe tetraplegia will have a new way to navigate the world with mind-controlled wheelchairs.

Researchers have found that tetraplegic users can navigate natural, and even cluttered, environments with a powered wheelchair using brain signals communicated to a brain-machine interface (BMI), SciTechDaily reported. The primary aim of the study was to demonstrate the reciprocal learning process between users and the BMI algorithm.

“We show that mutual learning of both the user and the brain-machine interface algorithm are both important for users to successfully operate such wheelchairs,” said José del R. Millán, the corresponding author of the study from the University of Texas at Austin. “Our research highlights a potential pathway for improved clinical translation of non-invasive brain-machine interface technology.”

Three participants wore specialized caps that detected their brainwaves through electroencephalography (EEG). Researchers assigned them specific thoughts to indicate directions for the wheelchair. Thoughts of moving both hands indicated moving left, and thoughts of moving both feet indicated moving right. Over the two-to-five month study, with sessions being three times per week, it was found that not only did the algorithm learn from the users, but the users learned from the machine.

Participants one and three had noticeable changes in their brainwave patterns. Participant one showed 95% accuracy with commands by the end of the study, and participant three showed 98% accuracy — drastic improvements from the beginning, the study notes.

“We see from the EEG results that the subject has consolidated a skill of modulating different parts of their brains to generate a pattern for ‘go left’ and a different pattern for ‘go right,’” said Millán. “We believe there is a cortical reorganization that happened as a result of the participants’ learning process.”

The study advances the opportunities for BMI technology, however, the researchers recognize there is more to learn. The second participant showed relatively stagnant progress in accuracy improvement, suggesting that the mutual learning between user and machine is far from understood. Authors of the study note “more and larger studies are needed” due to its promising results, but also low number of participants.

Artificial intelligence has advanced other areas of life. The technology is now able to aid doctors in diagnosing cancer. John Deere has started to roll out automated tractors that use artificial intelligence for self-driving. Machine learning has even found its way into the world of art with Dall-E 2, where the machine learning software can generate an image in any style with just a few keywords.

Success with mind-controlled wheelchairs is the latest example of artificial intelligence creating new possibilities and improvements, though it remains a subject of great debate.