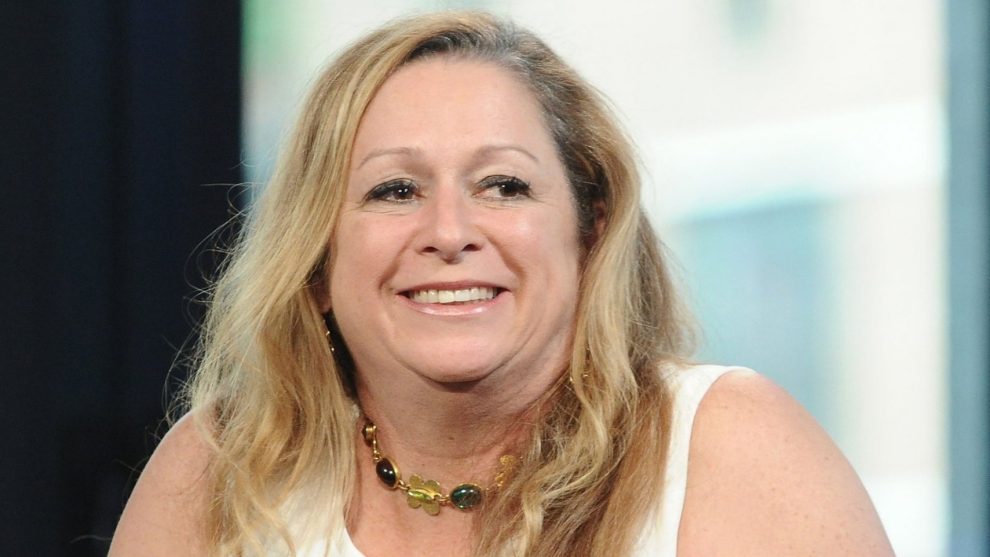 Abigail Disney inherited her fortune from her famous family, which built an empire on selling the public an idealized version of Main Street, USA. Now the left-wing heiress is trashing the same ideal in a new documentary in which she calls the American Dream a “nightmare” for most people.

The American Dream and Other Fairy Tales, which premiered this year at the Sundance Film Festival, examines the pay gap of Disney employees — focusing on wage earners, or “cast members,” at Disneyland, some of whom say they are unable to afford sufficient food on their pay.

Their plight stands in contrast to the lavish compensation packages received by Disney’s top executives. Last year, Disney CEO Bob Chapek saw his compensation more than double to $32.5 million from the $14.2 million he made a year earlier.

The documentary, which Abigail Disney directed with Kathleen Hughes, explores “America’s dysfunctional and unequal economy and asks why the American dream has worked for the wealthy, yet is a nightmare for people born with less,” the movie’s official site states.

Disney, who is the granddaughter of Disney co-founder Roy O. Disney, recently urged the company to embrace more leftist social positions, like its opposition to Florida’s Parental Rights in Education law.

“We need corporations to step up on principle, regardless of what the resulting backlash might look like,” she wrote in an op-ed for The Washington Post.

“The only option for corporate leaders is to stand tall for authenticity, generosity, joy, and decency. These things are kryptonite for the right-wing agenda. Fortunately, they are also the heart and soul of the Disney brand.”